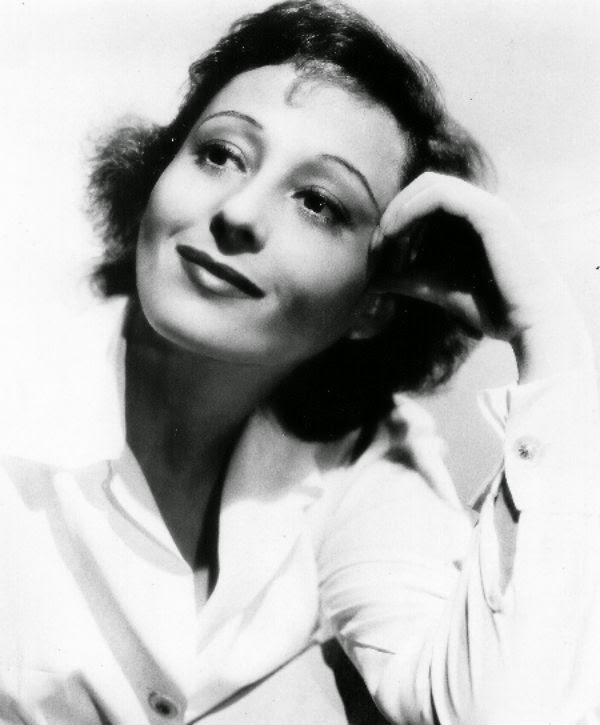 Actress Luise Rainer, who became the first winner of consecutive Oscars in the 1930s, has died at the age of 104. The German-born star was named best actress in 1936 and 1937 - a feat achieved by only five actors in Academy Awards history to date.

Her achievement made her a force in the golden age of Hollywood cinema, but was also a curse, making her last major film in 1943.

She settled in London and made occasional appearances on film and TV.

Rainer appeared in US small screen series The Loveboat in 1984, while her last substantial film role came in 1998, playing opposite Michael Gambon and Dominic West in The Gambler.

The actress appeared in a number of German films before being talent-spotted by Hollywood studio MGM and making her debut in 1935. Just a year later she scooped an Academy Award for her performance in The Great Ziegfield, playing the legendary theatrical impresario's wife.

In one famous scene, her face was tear-stained as she congratulated her former husband on his marriage to another actress.

The following year, her portrayal of a Chinese peasant in The Good Earth won her a second statuette, at a time when Oscar winners were disclosed some time before the ceremony.

The actress told the BBC in 2003 the awards ceremony "was not as elaborate" as it is today.

Rainer later said that "nothing worse could have happened to me," explaining two awards meant the studio could "throw me into anything".

After clashing with MGM over a lack of artistic freedom and losing out to Ingrid Bergman in Ernest Hemingway's For Whom The Bell Tolls, she broke her contract with them.

"I was a machine, practically - a tool in a big, big factory, and I could not do anything. And so I left. I just went away. I fled. Yes, I fled," she later said in an interview.

Rainer was married twice, and second husband Robert Knittel died in 1989 after their marriage of 44 years.

The couple had one daughter, Francesca Knittel-Bowyer, who said her mother had died from pneumonia at her London home.

"She was bigger than life and could charm the birds out of the trees," she said. "If you saw her, you'd never forget her.'' 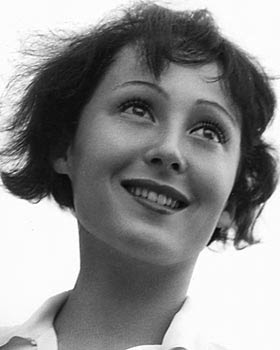