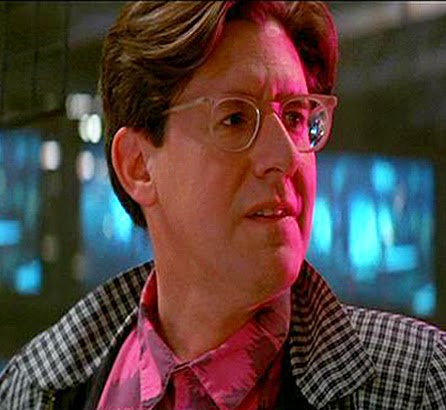 Edward Herrmann -- perhaps best known for playing Richard Gilmore on "Gilmore Girls" -- died this morning in a hospital in New York. He was 71.

Edward Kirk Herrmann was born in Washington, D.C., the son of Jean Eleanor (née O'Connor) and John Anthony Herrmann. He is of German and Irish descent. Herrmann grew up in Grosse Pointe, Michigan, and graduated from Bucknell University in 1965, where he was a member of Phi Kappa Psi. He studied acting at the London Academy of Music and Dramatic Art on a Fulbright Fellowship.

Herrmann's family tells the Press he had been battling brain cancer and had been in ICU for the last 3 1/2 weeks. Ultimately, things did not improve and his family decided to take him off the respirator. Herrmann was married twice and and his second wife Star tells the Press the actor leaves behind 3 children.

Herrmann was on "Gilmore Girls" for its entire run and recently appeared in several episodes of "The Good Wife." He also famously starred alongside Macaulay Culkin in "Richie Rich."

Edward Herrmann was born on July 21, 1943 in Washington, District of Columbia, USA. He is an actor, known for Gilmore Girls on television, and the movies The Wolf of Wall Street (2013) and The Aviator (2004). Edward also was the voice of the History Channel.Early in his career he also played President Franklin D. Roosevelt in the 1982 movie musical Annie.

He has been married to Star Benson since 1992. They have two children. He was previously married to Leigh Curran... 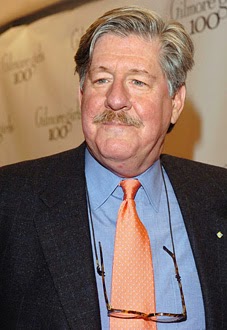