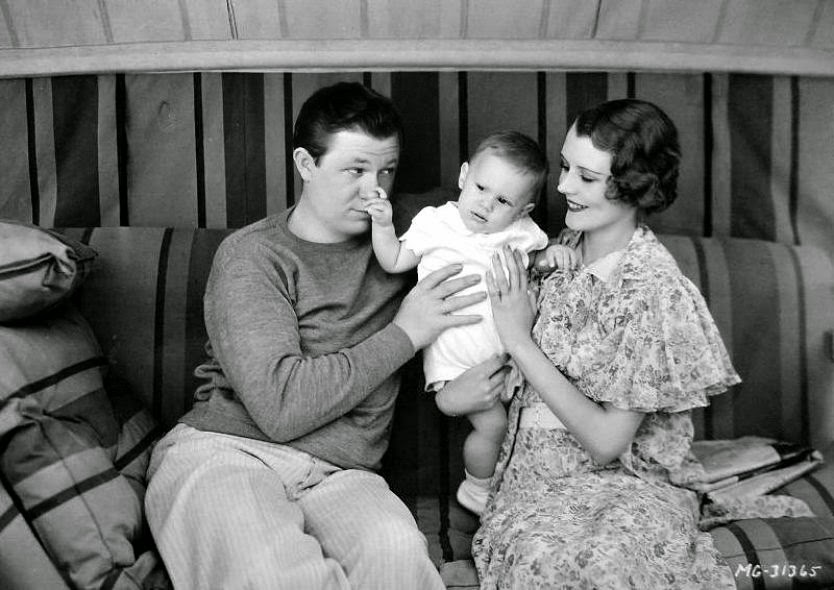 Stuart Philip Erwin Jr., a development executive at Universal Studios, among other companies, who was instrumental in bringing shows including “Hill Street Blues,” “Remington Steele” and “St. Elsewhere” to television, died on November 22 after a brief illness at his home in Solana Beach, Calif. He was 82.

Erwin had a long, successful career in the entertainment industry, beginning
as an assistant director on “The Ed Sullivan Show” in New York City, running the advertising division at Ralston Purina in St. Louis, then moving on to long stints as a development executive at Universal Studios, MTM Enterprises and GTG Entertainment.

Erwin was born in Los Angeles, the son of actors Stuart Erwin (1903-1967) and June Collyer (1906-1968). His parents were married for thirty six years. When his father died of a sudden heart attack in 1967, his mother never recovered, and she died of pneumonia a few months later.

After attending Brown University, Stuart Jr served as a lieutenant in the Navy.

During his retirement he remained very active at Brown University and was always a big supporter of the arts.

Stuart Erwin Jr was married to actress Julie Sommars from 1971-1980.

He is survived by his 3rd wife, Diane; his five children; and his six grandchildren. He is also survived by a younger sister Judy Erwin... 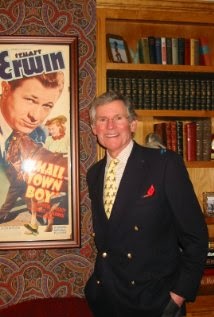