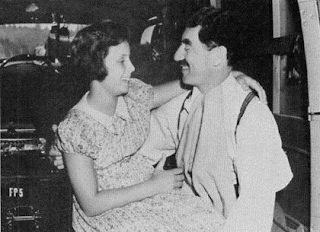 Just got word from the grapevine that Groucho’s daughter Miriam Marx Allen passed away on June 29th, 2017 at the age 90. She was one of the last links to the Marx Brothers’ glory days. When Miriam was born in 1927 The Coconuts was on Broadway, and the family was still based in New York. When the team retired from films (the first time) after The Big Store she was only 14.

Like her mom Ruth Johnson, who’d also performed with the family act, Miriam sadly developed an alcohol problem, and had a troubled relationship with her famous father. Her book  "Love Groucho: Letters from Groucho Marx to His Daughter Miriam", was first published in 1992.

Miriam’s older brother Arthur, author and playwright, passed away in 2011. She is survived by her half-sister Melinda, 20 years her junior, another link with the storied Marxian past... 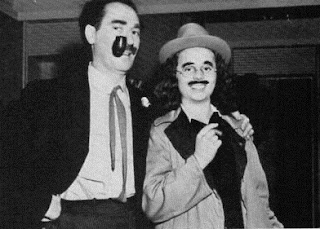 Posted by David Lobosco at 6:57 PM No comments: 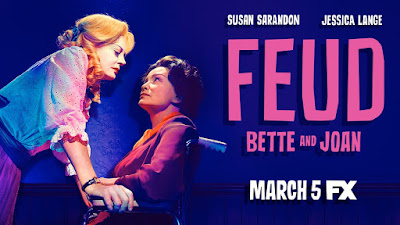 One of the best things I have seen on television in a long time has been the new show Feud. Feud is an American anthology television series for FX created by Ryan Murphy, Jaffe Cohen, and Michael Zam, presented as the dramatization of the actual events that took place in history. It premiered on March 5, 2017.The first season, which consists of eight episodes, is subtitled Bette and Joan and chronicles the rivalry between Bette Davis and Joan Crawford during and after the production of their 1962 film What Ever Happened to Baby Jane?

The whole cast is amazing. Susan Sarandon is perfectly cast as Bette Davis. Sarandon, with those bedroom eyes like Bette makes you forget that she is Sarandon and not Bette Davis. Jessica Lange is great as Joan Crawford and captures her personality, but nothing against Lange, but she is not nearly as beautiful or physically the same as Crawford. The supporting cast is strong as well including a great Kathy Bates as Joan Blondell. 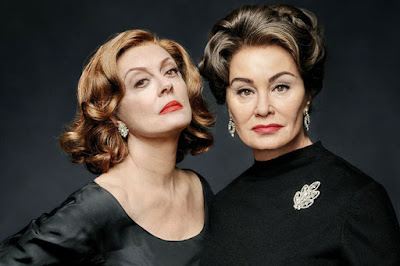 The series was in development - with Jessica Lange and Susan Sarandon on board - for seven years before finally being given the green light. Creator Ryan Murphy interviewed Bette Davis months before her death in 1989. The agreed-upon 20-minute interview lasted four hours, and inspired his characterization of Davis. When he asked her about Joan Crawford, she would talk about how much she hated her, before saying "She was a professional. And I admired that."

Olivia de Havilland, played in the series by Catherine Zeta-Jones was 100 years old when the program aired. Asked for her opinion, de Havilland responded "Having not seen the show, I cannot make a valid comment about it...However, in principle, I am opposed to any representation of personages who are no longer alive to judge the accuracy of any incident depicted as involving themselves." Catherine Zeta-Jones claimed that while she did not contact 100 year old Olivia de Havilland to advise on her portrayal, she did consult her (also 100 year old) father-in-law Kirk Douglas for advice. She claimed that Douglas described de Havilland as "Aaah Olivia," Bette Davis: "Aww, she was a broad. She told it as it was," and Joan Crawford: "She was out of her f***ing mind!" 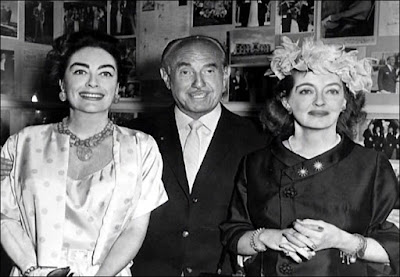 Not to give too much away of the excellent series, the last episode is especially sad and touching. Both women, Bette Davis and Joan Crawford were discarded from Hollywood when they became too old. Crawford had to resort to B-horror movies and Davis made a number of television appearances that were beneath her. While Bette Davis was alone at the end due to pushing away her daughter, grandchildren, and other Hollywood friends - Crawford is far more tragic of a figure. She squandered her money and was living along and modestly in an apartment.

Whether both women were drunks or child abusers are beyond the fact that they deserved better by Hollywood. The series really does a great job going into all of this. To this day, Hollywood is a business for the youth and aging female stars are still forgotten by the business. Susan Sarandon and Jessica Lange prove that older actresses can still turn out great roles, and Bette Davis and Joan Crawford are great old actresses that should be better remembered for their great roles that they created on film... 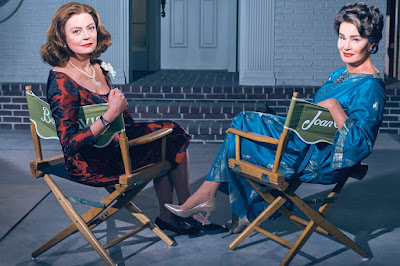 Posted by David Lobosco at 8:04 AM No comments: 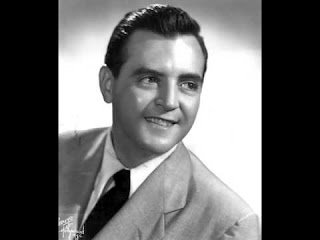 Harry was born March 5, 1920 in the East Falls Section of Philadelphia. He was a graduate of St. Bridget's Elementary and Roman Catholic High School.

In the fall of 1944, he entered and won a singing contest at the 400 Club in Washington, D.C. and was offered a week engagement at the Club. From there Prime proceeded to perform with big bands such as Randy Brooks, Tommy Dorsey, Jack Fina and Ralph Flanagan throughout the 1940's and 50's. Prime's recording of the song "Until" with Tommy Dorsey sold a million records.

In 1945, the Nations Disc Jockeys voted the Ralph Flanagan Band as the #1 band in the country and Prime was voted 20th best singer ahead of Dennis Day, Eddie Fisher and Dean Martin.

In the years following his tenure with the big bands, Prime never strayed far from the music business and worked as a disc jockey and radio host in various cities including WCAU in Philadelphia and WNPV in Lansdale.

Most recently, he relished singing at the Roasted Pepper in Chalfont and the Epicure Café in Philadelphia in front of his close friends and fans. Prime's passions were sports including baseball, golf and boxing and of course, music.

Yet with all his musical accomplishments, Prime's greatest joy has been his family. With his late wife Marie, he raised four children, Kevin Prime; Greg Prime (Romy); Ric Prime (Vince Versace); Kim Kantner (Larry), and his grandchildren, Brayden, Caelan, Austin, Mackenzie, Alexis, Taylor and Riley. Harry's children from a previous marriage are John, Harry and Bethenia.

Another icon of the big band era gone... 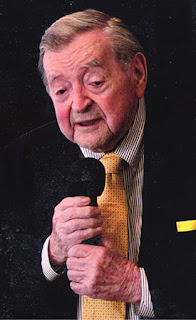