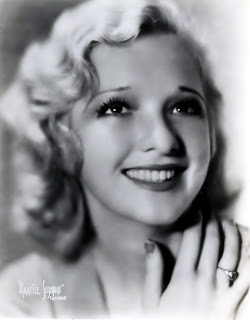 The forgotten life of Dixie Lee Crosby is often overshadowed by her famous husband Bing Crosby. It is hard to believe, but Dixie Lee Crosby would have been 100 years old this year. Dixie Lee, formerly Wilma Wyatt, was born in Harriman, Tennessee, to Evan and Nora Wyatt on October 4th, 1911. Wilma was undeniably gorgeous and talented. She won a singing contest in Chicago which included a part in a Broadway play. She was soon on her way to Hollywood and at the age of eighteen, she was signed to a contract with Fox. When Bing and Dixie met, she, indeed, was the bigger star.

The two first met in November 1928 and Bing was immediately smitten. Dixie was a bit more hesitant. They met again at a party in Hollywood in early 1929 and the Crosby charm was too much to resist. The two married September 29, 1930, at the Church of the Blessed Sacrament in Hollywood.

Even after the marriage, Dixie continued in movies. Despite her beauty, she was a pretty forgettable actress. The movies she starred in are largely as forgotten as her acting was like: HAPPY DAYS (1930), MANHATTAN LOVE SONG (1934) and her last movie REDHEADS ON PARADE (1935). However, Dixie did have a successful record in 1936 when she recorded a duet with Bing of the songs "A Fine Romance" and "The Way You Look Tonight". Hearing her sing with Bing makes you wish she made more recordings during her short Hollywood career.

As Bing's stardom rose to superstar status in the 1930s, four boys arrived in the Crosby household. Gary Crosby arrived first in October 1933, the twins, Phillip and Dennis came along in 1934, and Lindsay rounded out the bunch in 1938. 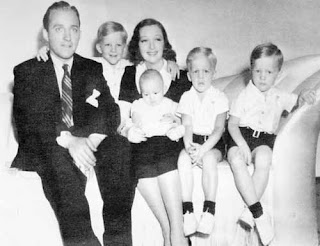 However, despite her husband's fame and the four boys, Dixie was very tortured with what modern doctors would diagnose as depression. In the 1940s, Bing Crosby was one of the most recognizable men in the world, and with this fame he spent more and more time away from his family. As a result, Dixie was turning more and more towards alcohol.

In 1947, a movie came out called Smash-Up, the Story of a Woman starring Susan Hayward. It was a thinly disguised story based on the life of Dixie. It was directed by Stuart Heisler, who had directed Bing in Blue Skies the year before. Bing and Dixie were outraged at the film, and it further brought tension to their lives together. The Crosbys reportedly separated in 1948, but they later reconciled. However, Dixie Lee died on November 1, 1952 of cancer, just days before her 41st birthday. She never got used to having such a famous husband, and it is sad that her short life is not remembered more... 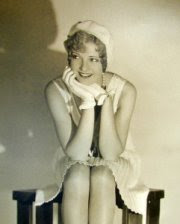