Here in Pennsylvania, the cigarette tax is so high that I am not sure how anyone can afford to smoke. That was not the case in classic Hollywood days. Almost every star would promote smoking, whether in their movies or in adverstisements. Here is an ad featuring the beautiful Claudette Colbert. This was from 1948 when she was also promoting her newest film Sleep My Love... 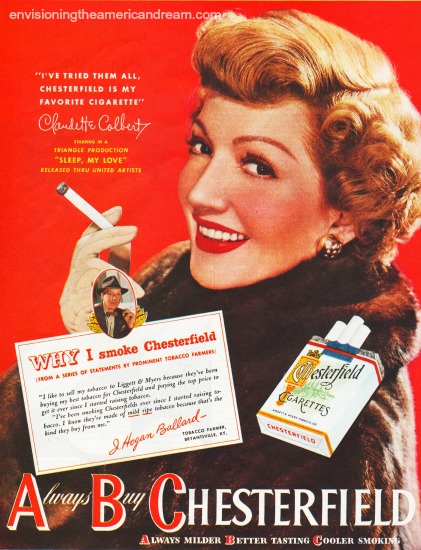 Posted by David Lobosco at 6:06 AM No comments:

Posted by David Lobosco at 6:17 PM No comments: 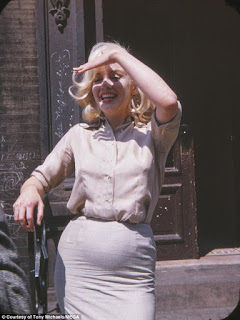 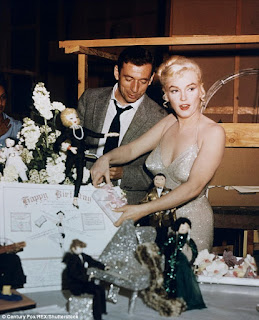 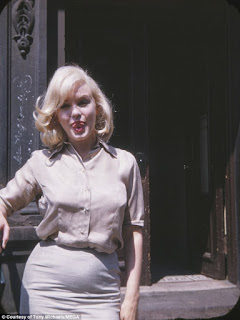 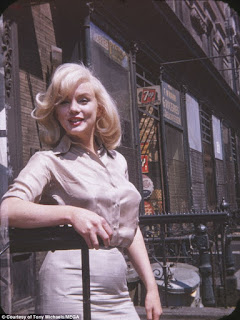 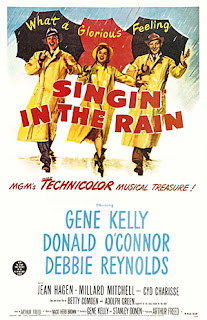 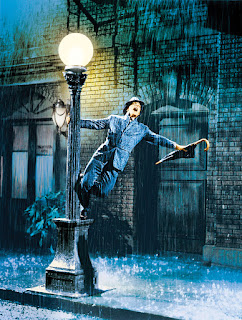 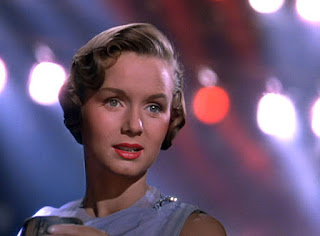 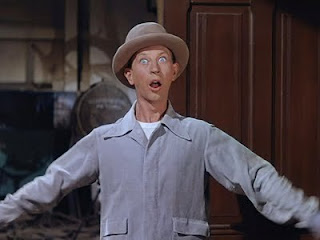 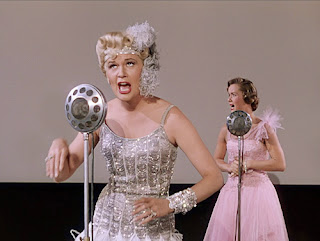 BORN ON THIS DAY: BABE RUTH 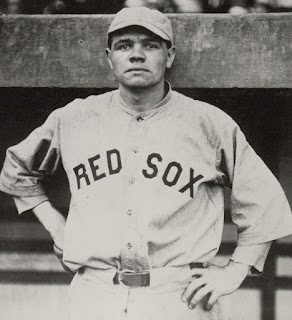 Usually when a profile a birthday on the blog, it is someone directly related to Hollywood. However, since my son is not addicted to baseball, I wanted to profile who I think is the greatest baseball player of all time - Babe Ruth. He would have been a young 111 today! George Herman Ruth Jr. was born on February 6,1895 at 216 Emory Street in Pigtown, a working-class section of Baltimore, Maryland, named for its meat-packing plants. Its population included recent immigrants from Ireland, Germany and Italy, and African Americans. Ruth's parents, George Herman Ruth, Sr. (1871–1918), and Katherine Schamberger, were both of German American ancestry. According to the 1880 census, his parents were born in Maryland. The paternal grandparents of Ruth, Sr. were from Prussia and Hanover, respectively. Ruth, Sr. had a series of jobs, including lightning rod salesman and streetcar operator, before becoming a counterman in a family-owned combination grocery and saloon on Frederick Street. George Ruth Jr. was born in the house of his maternal grandfather, Pius Schamberger, a German immigrant and trade unionist. Only one of young George's seven siblings, his younger sister Mamie, survived infancy. 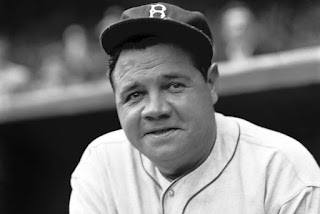 Many aspects of Ruth's childhood are undetermined, including the date of his parents' marriage. When young George was a toddler, the family moved to 339 South Woodyear Street, not far from the rail yards; by the time the boy was 6, his father had a saloon with an upstairs apartment at 426 West Camden Street. Details are equally scanty about why young George was sent at the age of 7 to St. Mary's Industrial School for Boys, a reformatory and orphanage. As an adult, Babe Ruth suggested that not only had he been running the streets and rarely attending school, he was drinking beer when his father was not looking. Some accounts say that, after a violent incident at his father's saloon, the city authorities decided this environment was unsuitable for a small child. At St. Mary's, which George Jr. entered on June 13, 1902, he was recorded as "incorrigible"; he spent much of the next twelve years there

In early 1914, Ruth was signed to a professional baseball contract by Jack Dunn, owner and manager of the minor-league Baltimore Orioles, an International League team.Babe Ruth's first appearance as a professional ballplayer was in an inter squad game on March 7, 1914. Ruth played shortstop, and pitched the last two innings of a 15–9 victory. Arriving in Boston to play for the Red Sox from 1914-1919, Babe emerged as a great star of the sport. Playing with the New York Yankees from 1920 to 1934, cemented himself as an icon of the game. Many of his records have been broken, but he is still the Great Bambino to anyone who has a love of the game. Happy birthday Babe... 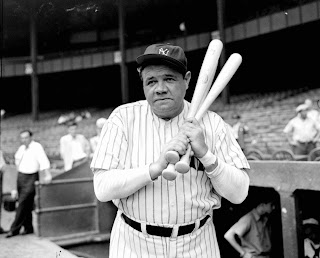