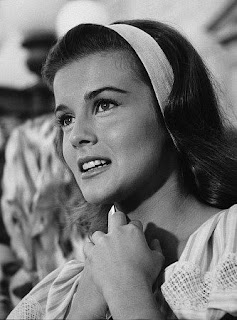 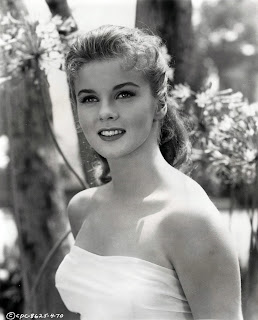 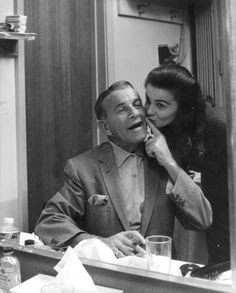 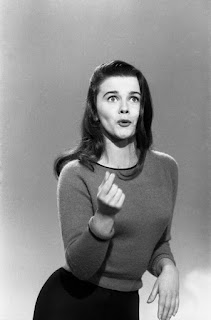 HISTORY OF A SONG: LIMEHOUSE BLUES

For some reason I never knew that this song originated in England... 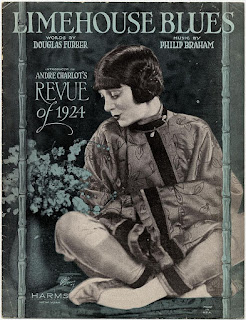 "Limehouse Blues" is a popular 1922 British song written by the London-based duo of Douglas Furber (lyrics) and Philip Braham (music). It was made famous by Gertrude Lawrence. It has been recorded hundreds of times since, and remains in the standard jazz repertory. Some of the most notable recordings include those by Sidney Bechet, Django Reinhardt, Count Basie, Louis Armstrong, Tony Bennett, Stan Kenton, The Dave Brubeck Quartet featuring Gerry Mulligan, the Ellis Marsalis Trio, Chet Atkins with Les Paul and The Mills Brothers. Outside jazz it has been recorded by a number of bluegrass artists, most notably by Reno and Smiley.

The song has been performed in such films as Ziegfeld Follies (by Fred Astaire and Lucille Bremer in Asian makeup), and Star (by Julie Andrews, again, in Asian makeup). The song's title was used for the 1934 film Limehouse Blues.

The song was inspired by the Limehouse district of east London, which housed the London Chinatown of the late 19th and early 20th century (until the London West End Chinatown was established). The Chinese references can be heard in both the lyrics and the melody... 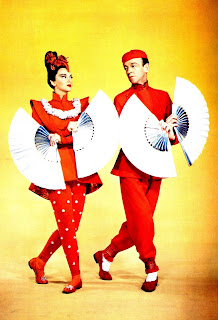 Oh! Oh! Oh! Limehouse blues
I've seen the real Limehouse blues
Learned from chinkies those sad China blues
Ring your fingers and tears for your crown
That is the story of old China town.

Posted by David Lobosco at 8:11 AM No comments: 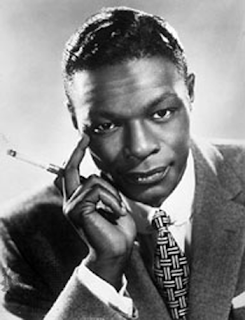 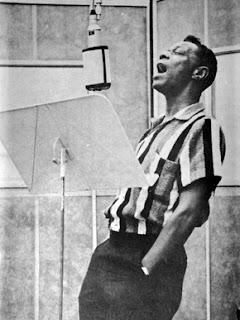 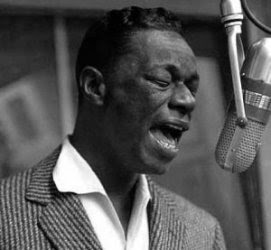 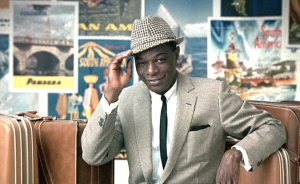 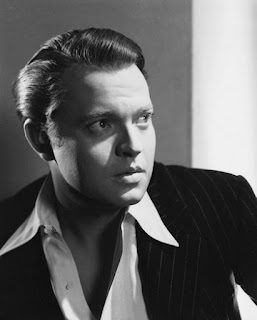 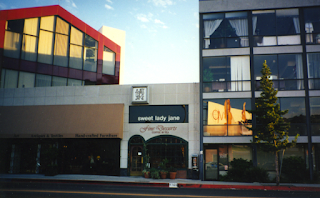