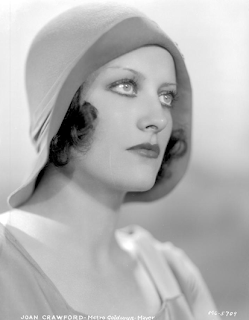 Most film lovers are well aware of the career of Joan Crawford when she was Hollywood's darling. Many people still know about Crawford's final years as well as the years after her death which was tarnished by the "Mommie Dearest" book. However, I wanted to take a look at Joan Crawford's early years, before she became Joan Crawford. Back then she was only Lucille Fay LeSueur.

Crawford was born Lucille Fay LeSueur in San Antonio in 1905, the third child of Tennessee-born Thomas E. LeSueur (1868–1938), a laundry laborer of English, French Huguenot and Jersey ancestry, and Anna Bell Johnson (1884–1958), who was of Swedish and Irish descent. Her older siblings were Daisy LeSueur, who died very young, and Hal LeSueur. Thomas LeSueur abandoned the family a few months before Crawford's birth. He reappeared in Abilene, Texas in 1930 as a 62-year-old construction laborer on the George R. Davis House, built in Prairie School architecture.

Crawford's mother subsequently married Henry J. Cassin. The family lived in Lawton, Oklahoma, where Cassin ran a movie theater. Crawford was unaware that Cassin was not her birth father until her brother Hal told her. The 1910 federal census for Comanche County, Oklahoma, enumerated on April 20, showed Henry and Anna living at 910 "D" Street in Lawton. Crawford was listed as five years old, thus showing 1905 as her likely year of birth. However, the state of Texas did not require the filing of birth certificates until 1908, allowing Crawford to claim she was born in 1908.

Crawford preferred the nickname "Billie" as a child and she loved watching vaudeville acts perform on the stage of her stepfather's theater. The instability of her family life affected her education and her level of schooling never really progressed beyond the fourth grade. Her ambition was to be a dancer. However, in an attempt to escape piano lessons to run and play with friends, she leaped from the front porch of her home and cut her foot deeply on a broken milk bottle. Crawford had three operations and was unable to attend elementary school for a year and a half. She eventually fully recovered and returned to dancing. 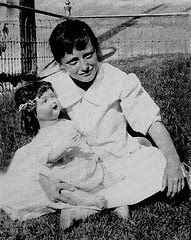 Around 1916, Crawford's family moved to Kansas City, Missouri. Cassin was first listed in the City Directory in 1917, living at 403 East Ninth Street. While still in elementary school, Crawford was placed in St. Agnes Academy, a Catholic school in Kansas City. Later, after her mother and stepfather broke up, she stayed on at St. Agnes as a work student. She then went to Rockingham Academy, also as a work student. She later claimed the headmaster's wife there beat her and forged her grades to hide the fact that young Lucille spent far more time working, primarily cooking and cleaning, rather than being able to study academically. While attending Rockingham she began dating and had her first serious relationship, with a trumpet player named Ray Sterling. It was Sterling who reportedly inspired her to begin challenging herself academically. In 1922, she registered at Stephens College in Columbia, Missouri, giving her year of birth as 1906. Crawford attended Stephens for only four months before withdrawing after she realized she was not prepared for college. 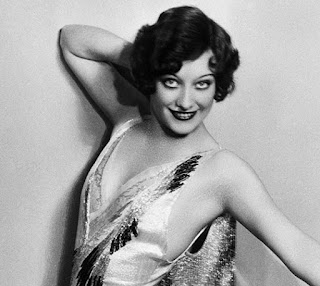 Under the name Lucille LeSueur, Crawford began dancing in the choruses of traveling revues and was spotted dancing in Detroit by producer Jacob J. Shubert. Shubert put her in the chorus line for his 1924 show, Innocent Eyes, at the Winter Garden Theatre on Broadway in New York City. While appearing in Innocent Eyes Crawford met a saxophone player named James Welton. The two were allegedly married in 1924 and lived together for several months, although this supposed marriage was never mentioned in later life by Crawford.

She wanted additional work and approached Loews Theaters publicist Nils Granlund. Granlund secured a position for her with producer Harry Richmond's act and arranged for her to do a screen test which he sent to producer Harry Rapf in Hollywood. Stories have persisted that Crawford further supplemented her income by appearing in one or more stag, or soft-core pornographic, films, although this has been disputed Rapf notified Granlund on December 24, 1924 that Metro-Goldwyn-Mayer had offered Crawford a contract at $75 a week. Granlund immediately wired the 19-year-old LeSueur – who had returned to her mother's home in Kansas City – with the news; she borrowed $400 for travel expenses. The night after Christmas she left Kansas City and arrived in Culver City, California on January 1, 1925. That journey to California would be the beginnings of not only a movie career, but it would be the beginnings of a true legend - the legend that was Joan Crawford... 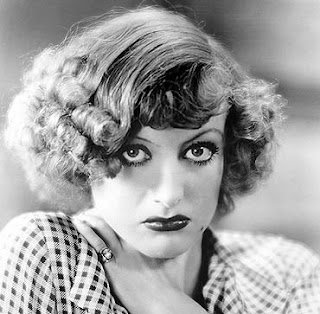