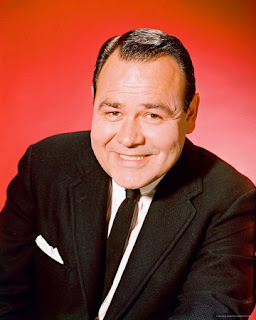 The world of comedy has lost a legend.

Jonathan Winters, who was known for his improv work that inspired many a contemporary stand-up comic including Robin Williams, Jim Carrey and others, has died. He was 87. Longtime family friend Joe Petro III says Winters died Thursday evening at his Montecito, Calif., home of natural causes, reports AP. A note on his website adds, "Rest in Peace, Mr. Winters."

Winters' career began when he won a talent contest in Dayton, Ohio, which led to radio gigs and appearances at comedy clubs, along with comedy albums.

He was a favorite guest on the late night TV circuit for decades, often appearing with Jack Paar, Johnny Carson and Steve Allen. And he often performed in character. One one of his best known was Maude Frickert, an old lady with a quick and acid wit. He had his own TV show in the 1950s. 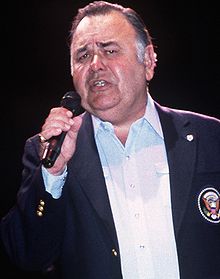 Winters also appeared in nearly 50 movies, including a particularly notable role in the 1963 film It's a Mad, Mad, Mad, Mad World.

A devotee of Groucho Marx and Laurel and Hardy, Winters and his free-for-all brand of humor inspired Johnny Carson, Billy Crystal, Tracey Ullman and Lily Tomlin, among others. But Williams and Carrey are his best-known followers.

Winters, who battled alcoholism and depression for years, was introduced to millions of new fans in 1981 as the son of Williams' goofball alien and his earthling wife in the final season of ABC's "Mork and Mindy." The two often strayed from the script. Said Williams: "The best stuff was before the cameras were on, when he was open and free to create. ... Jonathan would just blow the doors off."

Winters' only Emmy was for best-supporting actor for playing Randy Quaid's father in the sitcom "Davis Rules" (1991). He was nominated again in 2003 as outstanding guest actor in a comedy series for an appearance on "Life With Bonnie."

He also won two Grammys: One for his work on "The Little Prince" album in 1975 another for his "Crank Calls" comedy album in 1996. He also won the Kennedy Center's second Mark Twain Prize for Humor in 1999, a year after Richard Pryor. 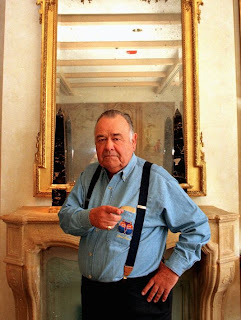 Winters was sought out in later years for his changeling voice and he contributed to numerous cartoons and animated films. Fittingly, he played three characters in the The Adventures of Rocky and Bullwinkle  movie in 2000.

"These voices are always screaming to get out," he told the Fort Worth Star-Telegram that year. "They follow me around pretty much all day and night."

Winters had made television history in 1956, when RCA broadcast the first public demonstration of color videotape on "The Jonathan Winters Show." Winters quickly realized the possibilities, author David Hajdu wrote in The New York Times in 2006. He soon used video technology "to appear as two characters, bantering back and forth, seemingly in the studio at the same time. You could say he invented the video stunt."

He continued to work up until the end, providing the voice of Papa Smurf in the movie Smurfs (2011) and its sequel due in theaters this summer.

Eileen Schauder Winters, his wife of more than 60 years, died on Jan. 11, 2009. She fought breast cancer for nearly 20 years. Jonathan is survived by two children and five grandchildren. Rest in peace funny man... 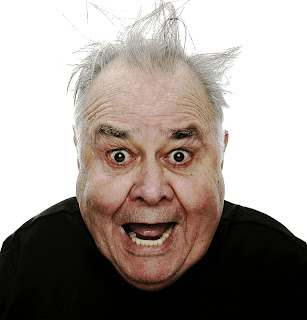