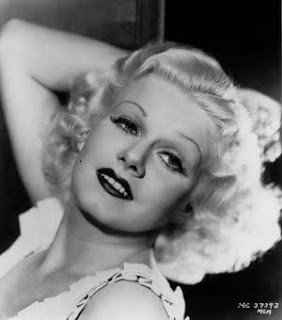 REDISCOVERING PAST STARS ON DVD
BY BRUCE KIRKLAND

Hollywood movie stars: Can't live with them, can't live without them. Every generation has them. They haunt our dreams and shape our style and fashion. They inspire us to see the latest release. But, in a bitter irony that eludes most stars until the glitter is gone and it's too late, most are forgotten when the next wave hits.

That's why the age of digital and DVD releases creates unique possibilities. Thanks to catalogue releases and a parade of box sets devoted to individual stars and name directors, we can easily revive the movie stars from Hollywood Golden Era and re-examine why those stars of earlier eras made an impact.

OK, it's a challenge. I realize it is difficult, sometimes impossible, to make young audiences believe or care that Jean Harlow was as sexy and sensational in the 1930s as Angelina Jolie is today. Or that, for decades, Bette Davis carried even more gravitas than the sublime Meryl Streep does now. Or that Marlon Brando re-defined the art of acting in the 1950s. Or that Olympic swimming champion Johnny Weissmuller made the same impact playing the title character in Tarzan the Ape Man in 1932 as Chris Hemsworth is doing now as the title character in Thor. Or that Tracy & Hepburn remains one of the greatest and most complicated romances in Hollywood history.

Yet I am emboldened. When youths are open-minded enough to see the classics -- even those in black-and-white -- strange things happen. One young gal I know developed enormous crushes on both Bette Davis and Humphrey Bogart while eagerly devouring their movies. Yummmm. 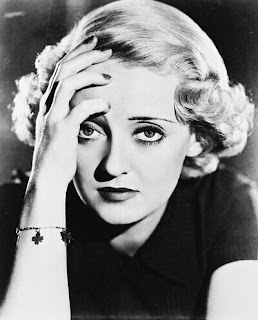 With that in mind, among others, I am recommending the Turner Classic Movies collections. There are several series, including the Greatest Classic Legends releases and the Greatest Classic Films series. They come in waves. There are always four titles offered on two discs in each box. Many are recycled releases available separately or in other collections (frustrating some collectors who want more obscure titles resuscitated). Meanwhile, not all titles live up to the "greatest" hype but they are all interesting and/or inspirational. The latest wave, in April, brought us the following:

- Greatest Classic Films -- Tarzan: Volume One and Tarzan: Volume Two: Eight of the 12 Tarzan flicks Weissmuller starred in during the 1930s and '40s are here. Volume One leads off with the only one that could safely be called "classic" and only for adventure and exotic feel. By the time Weissmuller got to Tarzan and the Leopard Woman (1946), the plot was running thin.

- Tracy & Hepburn: The Definitive Collection: This classy box set is a 10-disc offering with nine collaborations between one-time superstar Spencer Tracy and the real love of his life, Katharine Hepburn. This collection truly is definitive, from Woman of the Year in 1942 to Guess Who's Coming to Dinner in 1967. That was their final film together before Tracy died, just 17 days after shooting was completed. Their energy together is still thrilling throughout. 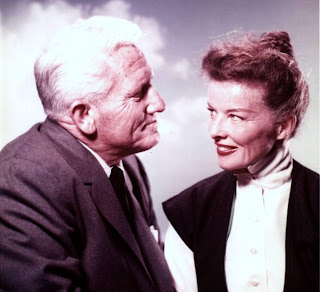 SOURCE
Posted by David Lobosco at 3:38 AM