WHERE ARE THEY NOW: JUNE LOCKHART 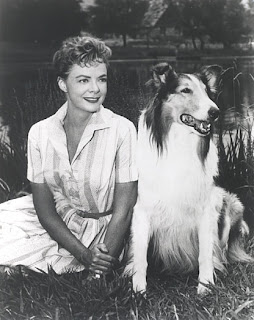 I am not an animal lover, but one of my favorite reruns I watched growing up was "Lassie". Actress June Lockhart was one of the best things about the corny black and white show. She came from a long acting family, and her mark she left on television should not be underestimated.

Born in New York City in 1925, Lockhart is the daughter of Canadian-born actor Gene Lockhart, who came to prominence on Broadway in 1933 in Ah, Wilderness!, and English-born actress Kathleen Arthur Lockhart. In 1948, Lockhart won a Tony Award for Outstanding Performance by a Newcomer (a category that no longer exists) for her role on Broadway in For Love or Money. In the late 1950s, she guest starred in several popular television Westerns including: Wagon Train and Cimarron City on NBC and Gunsmoke, Have Gun – Will Travel, and Rawhide on CBS.

Lockhart is best known for her roles as TV mothers, first as Ruth Martin, the wife of Paul Martin (portrayed by Hugh Reilly), and the mother of Timmy Martin (played by Jon Provost) in the 1954 CBS series, Lassie (a role that she played from 1958–64). She replaced actress Cloris Leachman. Lockhart then became Dr. Maureen Robinson, the wife of Professor John Robinson (portrayed by Zorro actor Guy Williams) in the Lost in Space (1965–68) series. The science fiction program on CBS was popular, remembered for the design of the sleek silver spacesuits, which Lockhart wore in many publicity photos. 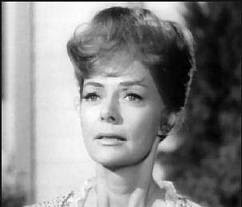 Lockhart appeared as Dr. Janet Craig on the CBS sitcom Petticoat Junction, after Bea Benaderet died during the run of the show, and as a regular in the ABC soap opera General Hospital during the 1980s and 1990s. She provided the voice of Martha Day, the lead character in the Hanna-Barbara animated series These Are the Days. Lockhart was the only actor or actress to have starred in three hit series during the 1960s. 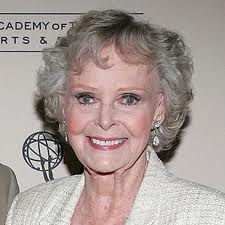 In 1986, she appeared in the fantasy film, Troll. The younger version of her character in that film was played by her daughter, Anne Lockhart. They had previously played the same woman at two different ages in an episode of the television series Magnum, P.I. (1981). In 1991, Lockhart appeared as Miss Wiltrout, Michelle Tanner's kindergarten teacher on the TV sitcom Full House. She also had a cameo in the 1998 film Lost in Space, based on the television series she had starred in thirty years earlier. In 2002, she appeared in two episodes of The Drew Carey Show as Lewis's mother, Misty Kiniski.

In 2004, she voiced the role of Grandma Emma Fowler in Focus on the Family's The Last Chance Detectives audio cases. Lockhart starred as James Caan's mother in an episode of Las Vegas in 2004. Lockhart has since guest starred on episodes of Cold Case and Grey's Anatomy, in the 2007 ABC Family television film Holiday in Handcuffs, and in the 2007 feature film Wesley. Now at the age of 86, June Lockhart is still a beauty that appears from time to time not only in television but films as well... 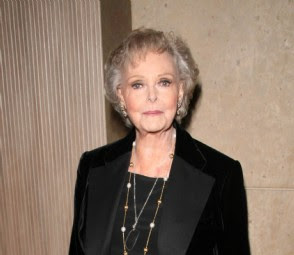