TCM IN DECEMBER: MY TOP PICKS

The holiday season is here. TCM is the Santa Claus of classic movies, so here is what they have for viewers under the Christmas tree...

The famed vaudevillian puts his children in the act to keep the family together when his wife dies. Bob Hope strikes a more dramatic role in this movie. The highlight is James Cagney song and dance cameo as George M. Cohan. (Cast: Bob Hope, Milly Vitale, George Tobias) 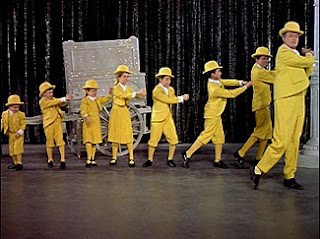 A pair of New Yorkers face culture shock when they buy a dilapidated country house. Jack Benny was a much better actor than he got credit for, and he had great chemistry with his co-star Ann Sheridan. (Cast: Jack Benny, Ann Sheridan, Charles Coburn)

Legendary showman Flo Ziegfeld imagines the kind of Follies he could produce with MGM's musical stars. William Powell recreates his role as Flo Ziegfeld for the last time. A ton of stars appear in this film. (Cast: William Powell,Fred Astaire, Lucille Bremer)

A young vagabond escapes with a runaway slave to sale a raft up the Mississippi. I have never seen this film, but I would like to. I imagine it is the earliest film version of the Mark Twain novel. (Cast:Lewis Sargent, Katherine Griffith, Martha Mattox)

A sharecropper fighting for better working conditions succumbs to the boss's seductive daughter. This is another film I have never seen, and it is one of Bette Davis' earliest movies.(Cast:Richard Barthelmess, Dorothy Jordan, Bette Davis) 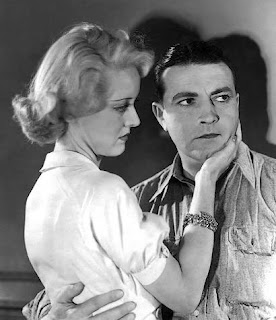 An American singing star in London tries to reclaim the son she gave up for adoption. This film was as close to autobiographical as Judy Garland got during her lifetime. It is a surprisingly good movie that gets overlooked. (Cast: Judy Garland, Dirk Bogarde, Jack Klugman)

A shop girl is mistaken for the mother of a foundling. Eddie Fisher was no actor, but he was in great voice for this movie with his then wife Debbie Reynolds. (Cast:Eddie Fisher, Debbie Reynolds, Adolphe Menjou)

A broken-down prizefighter battles to keep custody of his son. The late Jackie Cooper really made this film, and he was much more of an actor than he got credit for. (Cast: Wallace Beery, Jackie Cooper, Irene Rich)

In this silent short, bandits rob the passengers on a train in this pioneering western. I have always wanted to see this movie. It is short but it is amazing to see a movie film 108 years ago! (Cast: Broncho Billy Anderson, Marie Murray, George Barnes)

Singer Frank Sinatra explains the importance of racial tolerance to a group of tough kids. Another movie short, Sinatra won an special Oscar for this film. I am not a huge Sinatra fan, but I also like the song "The House I Live In". 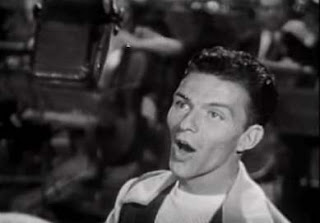