As he head into July, here are some important events that happened in movie history this week:

June 29, 1933: Unable to overcome the scandal that plagued him 12 years earlier, Roscoe "Fatty" Arbuckle, 46, dies penniless of a heart attack. 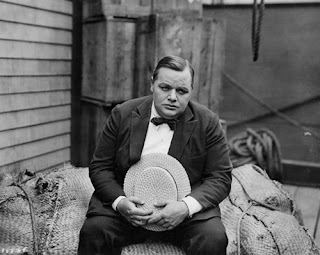 June 30, 1933: The Screen Actors Guild is founded in Hollywood, presided over by actor Ralph Morgan.

June 27, 1961: Bob Hope, Bing Crosby and Dorothy Lamour come home to rest with the release of the seventh and final "road" flick, The Road to Hong Kong. 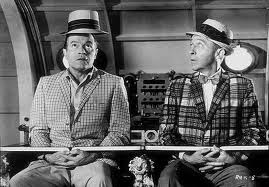 June 28, 1961: The search is on for the perfect James Bond, after United Artists announces it will produce seven films based on Ian Fleming's superspy.

June 27, 1964: Ernest Borgnine marries Ethel Merman (during a spell of "temporary insanity," she'll claim later). The union lasts less than some of her high notes: 32 days.

June 29, 1967: Screen sex kitten Jayne Mansfield, 44, is killed in a car accident on a Louisiana highway. The sight of her wig nearby will stir up "beheading" rumors.

June 27, 1973: The tuxedo is passed on, as Roger Moore plays superspy James Bond for the first time in Live and Let Die.

July 2, 1973: Betty Grable, the favorite actress and pin-up of many American G.I.s during World War II, dies of lung cancer at the age of 56. 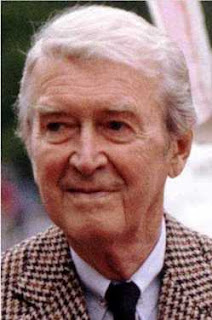 Posted by David Lobosco at 6:24 PM