BORN ON THIS DAY: LENA HORNE 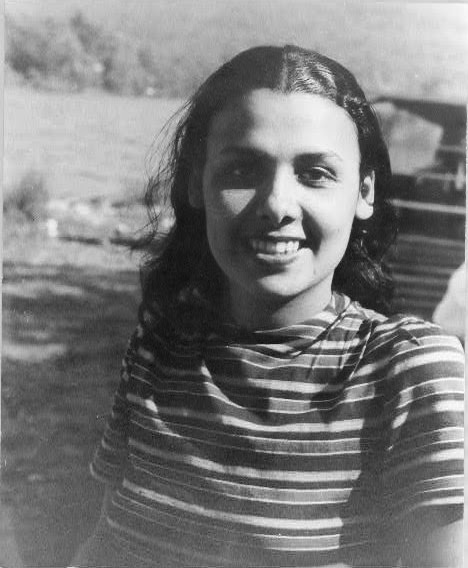 One of the most beautiful and most talented of the African American singers to come out of the 1930s was the great Lena Horne. Her recordings, especially the ones from 1940s and 1950s showed what a mega talent she was. Sadly, during her short movie career and even monumental singing career, she faced prejudice and racism that complicated her legacy. Lena Horne was born on this day in 1917.

Lena Horne was born in Bedford–Stuyvesant, Brooklyn. Reportedly descended from the John C. Calhoun family, both sides of her family were a mixture of European American, Native American, and African-American descent, and belonged to the upper stratum of middle-class, well-educated people.

Her father, Edwin Fletcher "Teddy" Horne, Jr. (1892–1970), a numbers kingpin in the gambling trade, left the family when she was three and moved to an upper-middle-class black community in the Hill District community of Pittsburgh, Pennsylvania. Her mother, Edna Louise Scottron (1895–1985), daughter of inventor Samuel R. Scottron, was an actress with a black theatre troupe and traveled extensively. Scottron's maternal grandmother, Amelie Louise Ashton, was a Senegalese slave. Horne was mainly raised by her grandparents, Cora Calhoun and Edwin Horne. 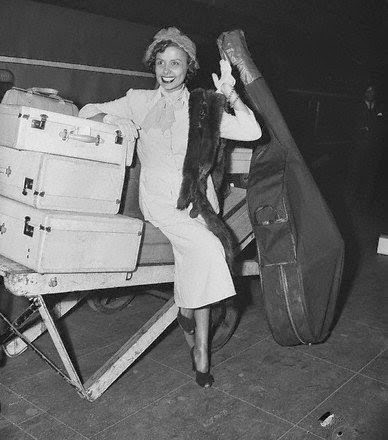 When Horne was five, she was sent to live in Georgia. For several years, she traveled with her mother. From 1927 to 1929 she lived with her uncle, Frank S. Horne, Dean of Students at Fort Valley Junior Industrial Institute (now part of Fort Valley State University) in Fort Valley, Georgia, who would later serve as an adviser to President Franklin Delano Roosevelt. From Fort Valley, southwest of Macon, Horne briefly moved to Atlanta with her mother; they returned to New York when Horne was 12 years old. She then attended Girls High School, an all-girls public high school in Brooklyn that has since become Boys and Girls High School; she dropped out without earning a diploma. Aged 18, she moved in with her father in Pittsburgh, staying in the city's Little Harlem for almost five years and learning from native Pittsburghers Billy Strayhorn and Billy Eckstine, among others.

In the fall of 1933, Horne joined the chorus line of the Cotton Club in New York City. In the spring of 1934, she had a featured role in the Cotton Club Parade starring Adelaide Hall, who took Lena under her wing. A few years later Horne joined Noble Sissle's Orchestra, with which she toured and with whom she recorded her first record release, a 78rpm single issued by Decca Records. After she separated from her first husband, Horne toured with bandleader Charlie Barnet in 1940–41, but disliked the travel and left the band to work at the Café Society in New York. She replaced Dinah Shore as the featured vocalist on NBC's popular jazz series The Chamber Music Society of Lower Basin Street. More hit records and a contract with MGM would follow in 1942. The rest of Lena Horne's life, both good and bad, is musical history... 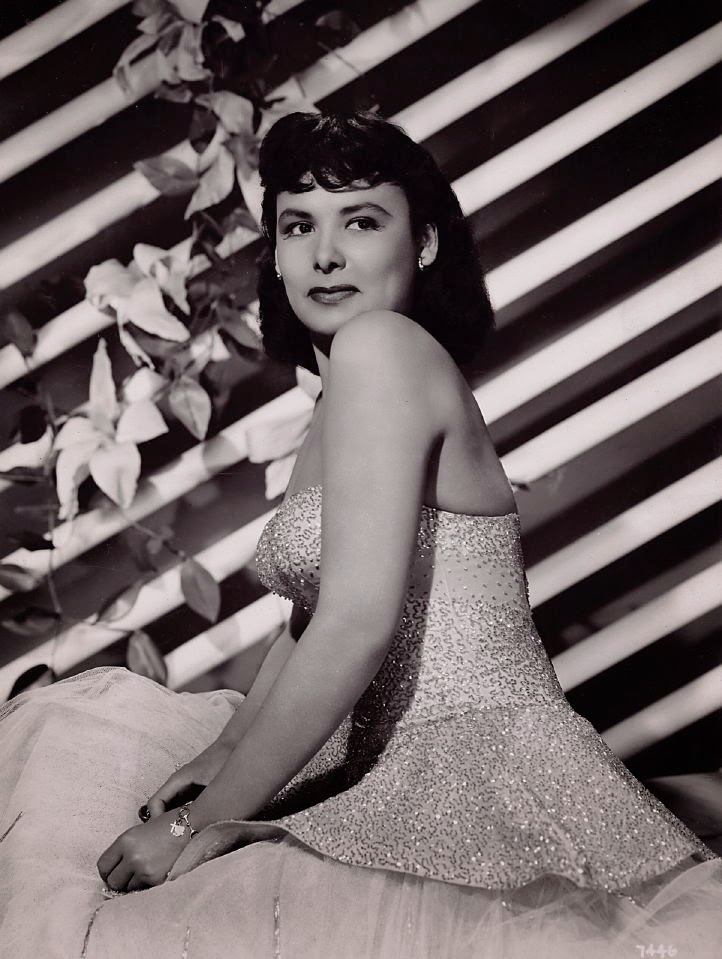 Posted by David Lobosco at 5:27 AM