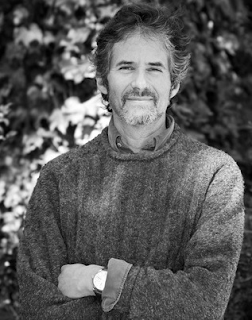 James Horner, one of the most prolific composers in recent years, has died. On June 22, 2015 his single engine airplane crashed about 60 miles north of Santa Barbara, California, killing the composer instantly. This is according to Horner's attorney Jay Cooper.

He was noted for the integration of choral and electronic elements in many of his film scores, and for frequent use of Celtic musical elements.

Horner scored over 100 films in his long career. His first major film score was for the 1979 film The Lady in Red, but did not establish himself as a mainstream composer until he worked on the 1982 film Star Trek II: The Wrath of Khan. Horner's score for Titanic is the best selling orchestral film soundtrack of all time while Titanic and Avatar, both directed by James Cameron, are the two highest-grossing films of all time. He has also collaborated multiple times with directors Jean-Jacques Annaud, Mel Gibson, Walter Hill, Ron Howard and Joe Johnston.

James Horner began studying piano at the age of five, and trained at the Royal College of Music in London, England, before moving to California in the 1970s. After receiving a bachelor's degree in music at USC, he would go on to earn his master's degree at UCLA and teach music theory there. 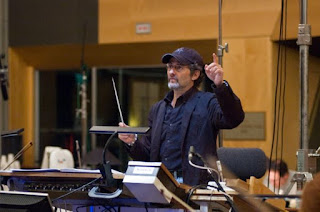 Before writing his first film scores, Horner was an accomplished concert hall composer. His first concert work in over 30 years came with Pas De Deux though, and featured Norwegian duo Mari & Hakon Samuelsen.

At the beginning of 2015 Horner wrote the music for Jean-Jacques Annaud's adventure film Wolf Totem, which marked his fourth collaboration with Annaud and also Horner's first film score in three years.

Horner's future projects include the music for the forthocming film The 33 for director Patricia Riggen, which will be released in 2015. He will also write the music for Southpaw, a sports drama film directed by Antoine Fuqua and starring Jake Gyllenhaal and Rachel McAdams. The film is scheduled for release on July 31, 2015. In 2014 Horner composed the commission piece Pas de Deux, a Double Concerto for Violin and Cello, which was premiered on November 12, 2014, by Mari and Hakon Samuelsen with the Royal Liverpool Philharmonic Orchestra conducted by Vasily Petrenko. The work was commissioned to mark the 175th season of the Royal Liverpool Philharmonic. Horner also composed Collage, a Concerto for Four Horns, which premiered on March 27, 2015, at the Royal Festival Hall in London by the London Philharmonic Orchestra conducted by Jaime Martin, with David Pyatt, John Ryan, James Thatcher and Richard Watkins as soloists.

Despite all of prolific work though, his best remembered work was the song "My Heart Will Go On" for the movie Titanic. It made Celine Dion a star, and it catapulted James Horner to composer superstar alongside other composers like Marvin Hamlish and John Williams.

James Horner is survived by his wife and two daughters. He was 61... 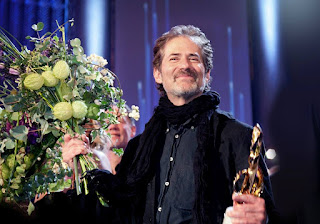 Posted by David Lobosco at 7:41 PM