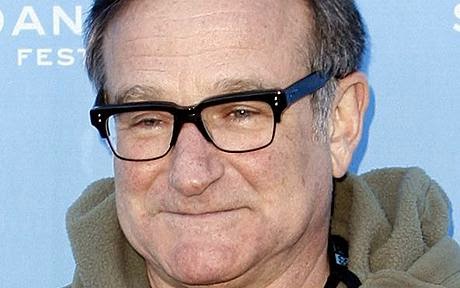 It is hard to believe that someone as talented and as funny as Robin Williams is now gone...

The Oscar-winning actor and stand-up comedian Robin Williams, whose range extended from manic mimicry to understated character portrayals, was found dead in his California home on Monday. In a statement, local sherriff’s office said that it was treating the death of the 63-year-old star as a suspected suicide.


“This morning I lost my husband and best friend, while the world lost one of its most beloved artists and beautiful human beings. I am utterly heartbroken,” said Williams’s wife, Susan Schneider in a statement released through the actor’s publicist.
Williams, who had recently sought treatment for depression and drink problems, was last seen alive at his house at 10pm on Sunday night. He had battled addiction to cocaine and alcohol in the 1980s but was reported to have been sober for decades.
“Robin Williams passed away this morning,” his representative Mara Buxbaum said in a statement. “He has been battling severe depression of late. This is a tragic and sudden loss. The family respectfully asks for their privacy as they grieve during this very difficult time.”
Williams, who was born in Chicago, brought a hyper-kinetic energy to screen roles and stand-up comedy. He rose to fame in the television series Mork and Mindy, which ran from 1978 to 1982, building on a character that debuted on Happy Days . 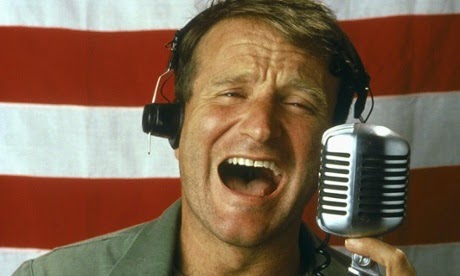 In the 1980s, he had a string of film successes with Good Morning, Vietnam in 1987, Dead Poets Society in 1989, Awakenings in 1990, and the Fisher King and Hook in 1991. The nearly unbroken line of success continued with Aladdin in 1992 and Mrs Doubtfire, a 1993 comedy about a divorced dad who impersonates a Scottish nanny to be closer to his children.
A sequel to Mrs Doubtfire had been announced and it was rumoured that filming would begin this year.
In her statement, Schneider said: “As he is remembered, it is our hope the focus will not be on Robin’s death, but on the countless moments of joy and laughter he gave to millions.”
Williams was last seen alive at the house that he shared with Schneider in Tiburon, north of San Francisco, at about 10pm on Sunday night, the sherrif’s office said.
“The sheriff’s office, as well as the Tiburon fire department and southern Marin fire protection district were dispatched to the incident with emergency personnel arriving on scene at 12pm. The male subject, pronounced deceased at 12:02 pm has been identified as Robin McLaurin Williams, a 63-year- old resident of unincorporated Tiburon, California.” 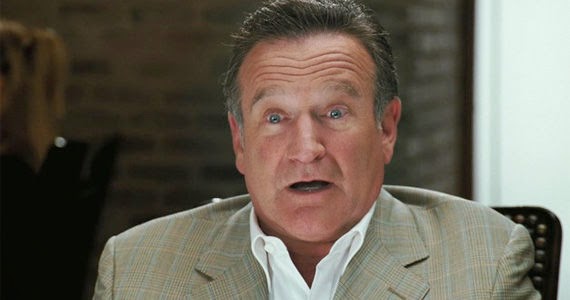 It continued: “An investigation into the cause, manner, and circumstances of the death is currently under way by the investigations and coroner divisions of the sheriff’s office. Preliminary information developed during the investigation indicates Mr Williams was last seen alive at his residence, where he resides with his wife, at approximately 10pm on August 10, 2014.”
The statement said the coroner suspected the death to be a suicide due to asphyxia and that a comprehensive investigation would be completed before a final determination was made. “A forensic examination is currently scheduled for August 12, 2014 with subsequent toxicology testing to be conducted.”
The actor had openly talked about his battles with alcohol and cocaine in the early 1980s, his years of sobriety, and relapse in 2006. He appeared to have recovered but last month he returned to rehab – the Hazelden Addiction Treatment Center near Lindstrom, Minnesota.
His representative played down the news at the time, telling TMZ: “After working back-to-back projects, Robin is simply taking the opportunity to fine-tune and focus on his continued commitment, of which he remains extremely proud.”
Mara Wilson, who acted with Williams in Mrs Doubtfire, has become a prolific writer and user of social media in adulthood. She wrote: “”Very sad, very upset, very glad I did not have to hear about this though Twitter. Probably going to be taking some time off it for a while.” 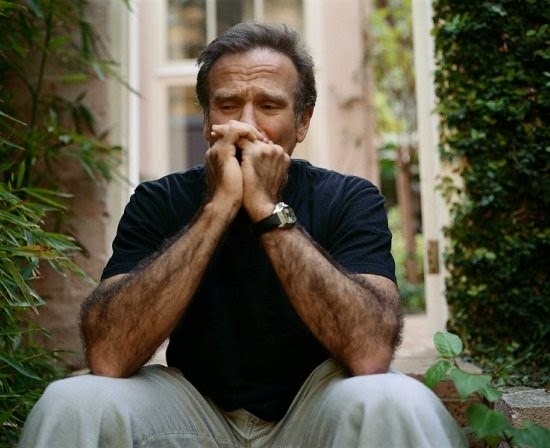 Posted by David Lobosco at 5:16 PM