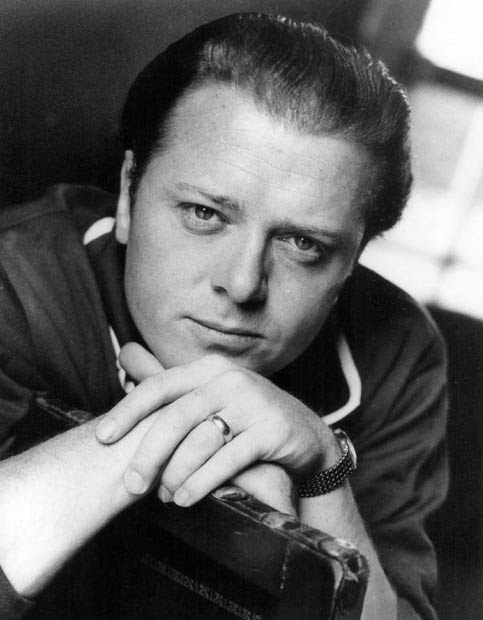 LONDON (AP) — Acclaimed actor and Oscar-winning director Richard Attenborough, whose film career on both sides of the camera spanned 60 years, has died. He was 90.

The actor's son, Michael Attenborough told the BBC that his father died Sunday. He had been in poor health for some time.

Prime Minister David Cameron issued a statement calling Attenborough "one of the greats of cinema."

He appeared in a many major Hollywood films, directed a series of movies and was known for his extensive work as a goodwill ambassador for UNICEF and other humanitarian causes.

As a director, Attenborough made several successful movies, from Oh What a Lovely War in 1969 to Chaplin and Shadowlands in the 1990s. But his greatest success was Gandhi,a film that was 20 years in the planning and won eight Oscars, including best picture.

The generation that was introduced to Attenborough as an avuncular veteran actor in the 1990s — when he played the failed theme park developer in Jurassic Park and Kriss Kringle in a remake of Miracle on 34th Street — may not have appreciated his dramatic range.

A small, energetic man with a round face that remained boyish even in old age, he was perfectly cast at the start of his career as the young sailor or airman of British movies during and after World War II. 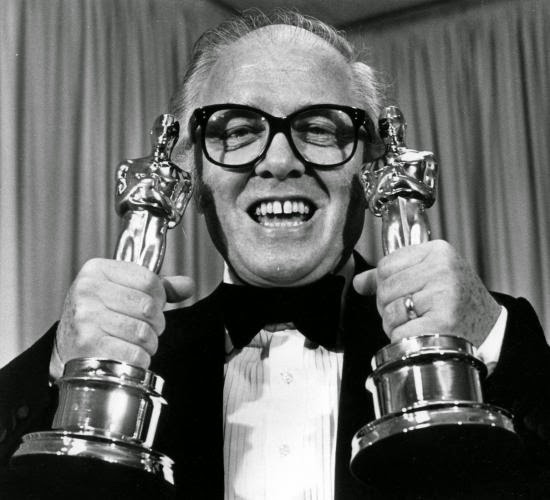 In his 1942 film debut as a terrified warship's crewman in In Which We Serve, a 19-year-old Attenborough made a small part into one of the most memorable roles in the movie, which won the best-picture Oscar.

In 1947, Attenborough gave one of the best performances of his career as the menacing teenage thug Pinkie in Brighton Rock, the film version of Graham Greene's novel.

He is survived by his wife, Sheila Sim, their son and a daughter. His one daughter and grand daughter died in the 2004 tsunami, and reportedly him and his wife were never the same again. He published his autobiography in 2008, and it ended with the death of his daughter and grand daughter and regrets of the time they never spent together. In October 2012, it was announced that Attenborough was putting the family home, Old Friars, together with its attached offices, Beaver Lodge, which come complete with a sound-proofed cinema in the garden, on the market for £11.5 million. His younger brother, David Attenborough, stated "He and his wife both loved the house, but they now need full-time care. It simply isn’t practical to keep the house on any more." In March 2013, in light of his deteriorating health, Attenborough moved into a nursing home in London to be with his wife, as confirmed by their son Michael. Attenborough died five days before his 91st birthday... 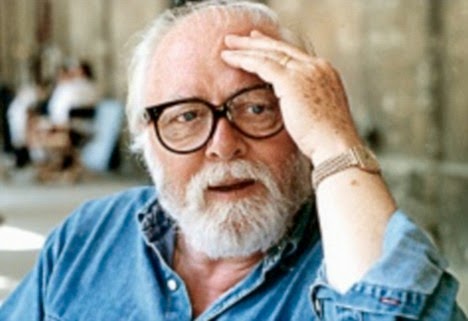 Posted by David Lobosco at 6:23 PM