THE CURSE OF THE OUR GANG KIDS 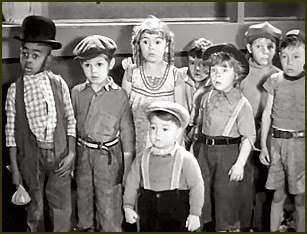 Our Gang (also known as The Little Rascals or Hal Roach's Rascals) is a series of American comedy short films about a group of poor neighborhood children and their adventures. Created by comedy producer Hal Roach, the series is noted for showing children behaving in a relatively natural way, as Roach and original director Robert F. McGowan worked to film the unaffected, raw nuances apparent in regular children rather than have them imitate adult acting styles.

The first production at the Roach studio in 1922 was a series of silent short subjects. When Roach changed distributors from Pathé to Metro-Goldwyn-Mayer (MGM) in 1927, and converted the series to sound in 1929, the series took off. Production continued at the Roach studio until 1938, when the series was sold to MGM, continuing to produce the comedies until 1944. The Our Gang series includes 220 shorts and one feature film, General Spanky, featuring over forty-one child actors. As MGM retained the rights to the Our Gang trademark following their purchase of the production rights, the 80 Roach-produced "talkies" were syndicated for television under the title The Little Rascals beginning in 1955... 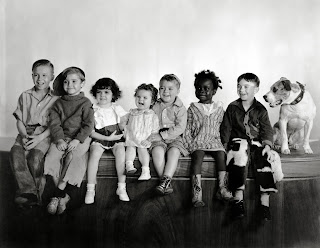 More notable than the history of this children shorts is the fate that happened to many of the child stars. A lot of them met sad and tragic ends. Most of them did not have happy endings:

Scotty Beckett "Scotty" - (10/04/29 - 5/10/68) – Died in a Hollywood nursing home after being severely beaten two days prior to his admittance. A bottle of pills and a note were found at the scene, however the coroner never determined the exact cause of death. He was just 38 years old. 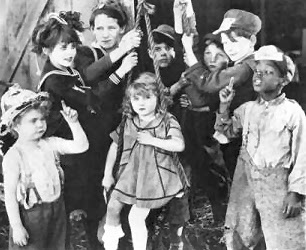 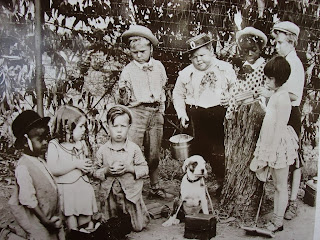