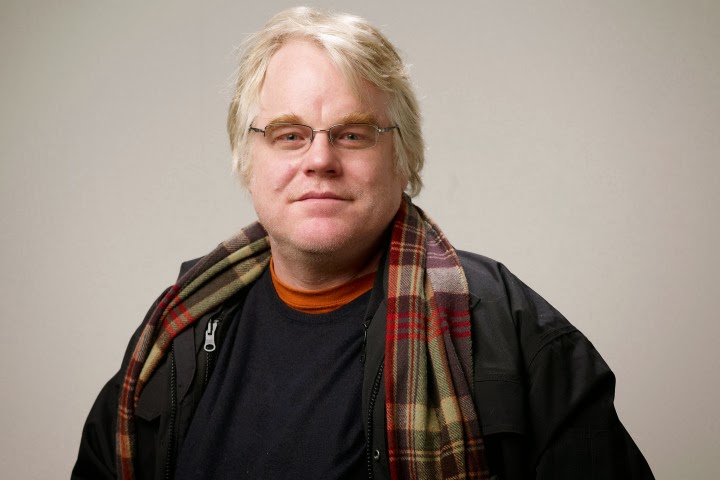 There is sad news to report among this generation of future classic stars. Wonderful actor Philip Seymour Hoffman has died at the age of 46. Oscar-winning actor Philip Seymour Hoffman was found dead of an apparent drug overdose — in the bathroom with a hypodermic needle still in his arm — inside a Greenwich Village home on Sunday morning, cops said.

A personal assistant found Hoffman’s body in the apartment at 35 Bethune St. and called 911 around 11:30 a.m, sources said.

Last month, Hoffman, 46, appeared out of it at the Sundance Film Festival at a party for his movie “God’s Pocket,” witnesses told The Post. He seemed “slightly disheveled and pasty” and initially declined interviews while his co-stars, Christina Hendricks and John Slattery, talked to the media, witnesses said.

A rep said at the time, “He needed a minute and didn’t feel like coming down yet.”
Later, Hoffman seemed more relaxed and agreed to do some interviews but would only talk about the movie. He was later spotted at another party chatting to actor Sam Rockwell. 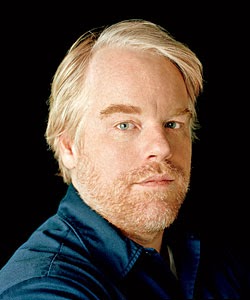 Hoffman had been shooting “The Hunger Games: Mockingjay – Part 2” and was in post-production for a Showtime series “Happyish.” He was also set to direct the movie “Ezekiel Moss” a Depression-era script, which follows a drifter with the ability to communicate with the dead starring Jake Gyllenhaal and Amy Adams.

He was seen in the audience just over a week ago at Broadway’s “Waiting for Godot.”
The “Mission Impossible” star won the Best Actor Oscar for the 2005 film “Capote,” and received three Academy Award nominations as Best Supporting Actor for other flicks.

Hoffman publicly admitted in 2006 that he nearly succumbed to substance abuse after graduating from NYU’s drama school, but got sober in rehab.

“It was all that (drugs and alcohol), yeah. It was anything I could get my hands on…I liked it all,”  he told “60 Minutes” as the time.

Last year, Hoffman reportedly checked himself into rehab again for ten days after relapsing in 2012...