THE LAST DAYS OF CHARLES BOYER 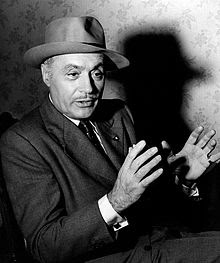 It seems like that suicide is on the rise in this country. The stress of everyday life is hard for some people. There seems to be so much pain that people have to deal with. Some people can not deal with it. Suicide affects all social classes, and Hollywood is not immune to the epidemic of Hollywood. There are countless stories of Hollywood stories, but an especially sad story is that of Charles Boyer.

Charles Boyer was a French actor who appeared in more than 80 films between 1920 and 1976. After receiving an education in drama, Boyer started on the stage, but he found his success in American films during the 1930s. His memorable performances were among the era's most highly praised, in romantic dramas such as The Garden of Allah (1936), Algiers (1938), and Love Affair (1939), as well as the mystery-thriller Gaslight (1944). He received four Academy Award nominations for Best Actor.

In the seventies, Boyer went for a health check-up and suggested his wife (Pat Boyer) did the same. Pat was diagnosed with inoperable colon and liver cancer and was given a year to live. Boyer kept this from her and the coupled moved to Paradise Valley, Scottsdale, Arizona, for what she believed was his health. Boyer read constantly to his wife as she became sicker. He refused to have nurses take care of his wife. Charles took care of her exclusively.  On August 24, 1978, at 3am, she died aged 67 of the disease, as Boyer hold her hand. Boyer was grief-stricken and two days later he took an overdose of Seconal. He died in hospital in Phoenix. He was buried next to his wife and next to their son. His son son believing himself a loser, had committed suicide, in 1965 with a 38 calibre revolver. He was only 22 years old. 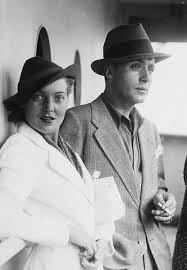 Charles Boyer did not leave a suicide note, but he was despondent on losing his beloved love after 44 years of marriage. His wife Pat had been his devote wife during his Hollywood triumphs and some of the tragedy that seemed to follow them both. For Boyer, the suicide ended his suffering and pain. He made his last movie appearances in 1974, but I hope fans remember him for his roles, and not the way he died. His suicide did not define who he was. It was a way to end it on his own terms. The end of Charles Boyer was both sad and brave. It was romantic as well, like so many of his roles, because he had to be back with his wife once again... 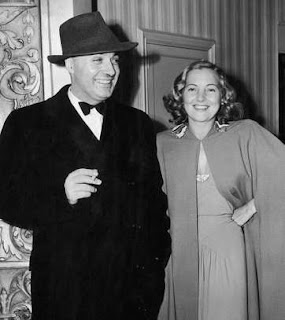