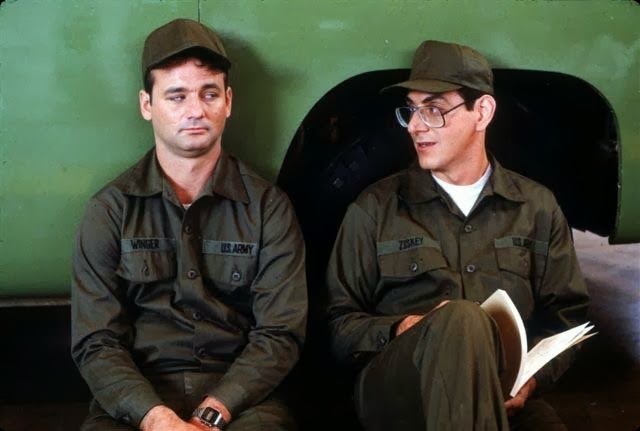 When writer and director Harold Ramis died a few days ago, the world really lost a comedy genius. Some of my biggest laughs growing up were from movies like Ghostbusters or Groundhog Day. Ramis was well liked in Hollywood, and he left behind not only a wealth of great films but great friends as well...

BILL MURRAY
"Harold Ramis and I together did the National Lampoon Show together off Broadway, Meatballs, Stripes, Caddyshack, Ghostbusters and Groundhog Day," Murray said in a statement obtained by Time magazine. "He earned his keep on this planet. God bless him."

ADAM MCKAY
"Thank u Harold Ramis for 1000's of laughs and for being a warm, decent person. You will be very missed."

STEVE MARTIN
"So sorry to hear about the death of Harold Ramis, a comedy master. Ghostbusters, Groundhog Day, and more."

OLIVIA WILDE
"Harold Ramis was a kind, wise, hilarious, brilliant guy with a buddhist heart. So grateful to have worked for him. Sending love to his fam."

JON FAVREAU
"No no not Harold Ramis. Worked for him years ago. He was the real deal. Growing up, his work changed my life. He will be missed."

DAN ACKROYD
"Deeply saddened to hear of the passing of my brilliant, gifted and funny friend, co-writer/performer and teacher Harold Ramis. May he now get the answers he was always seeking".... 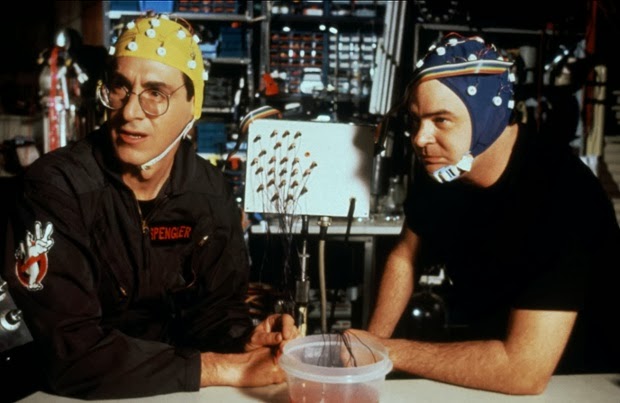