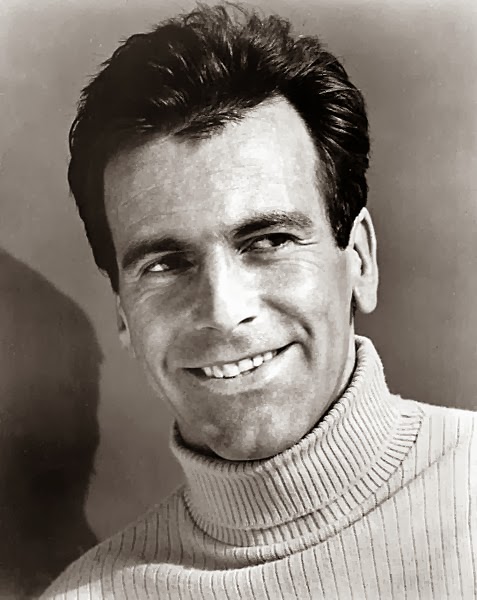 (CNN) -- Austrian-born actor Maximilian Schell, winner of an Academy Award for his portrayal of a defense lawyer in "Judgment at Nuremberg," has died, his agent, Patricia Baumbauer, said Saturday. He was 83.

Schell died at an hospital in Innsbruck, Austria, with his wife, Iva, at his side, Baumbauer told CNN. "He was died of a quick illness after being treated for pneumonia," Baumbauer said. "My mother was Schell's agent for over 50 years, and when she died four years ago, he remained with the agency. He was like a father to me and knew me my entire life."

Maximilian Schell died in a Austrian hospital with his wife by his side, his agent Patricia Baumbauer said.

Schell was nominated for an Oscar three times. He won in 1962 for "Judgment at Nuremberg." Schell, one of the most successful German-speaking actors in English-language films, made his Hollywood debut in 1958 in the World War II film "The Young Lions," according to IMDb. In his second Hollywood role, as defense attorney Hans Rolfe in Stanley Kramer's classic "Judgment at Nuremberg," he won the 1961 Academy Award for Best Actor and beat out costar Spencer Tracy for the Oscar, according to IMDb.

He also earned a Golden Globe and the New York Film Critics Circle Award for the role, which brought him international acclaim. Schell's acting eventually won him two more Oscar nominations -- in 1976 for Best Actor for "The Man in the Glass Booth" and in 1978 for Best Supporting Actor for "Julia," according to IMDb. As a director, Schell's 1984 documentary on Marlene Dietrich, "Marlene" was nominated for a Best Documentary Oscar and praised as a masterpiece of the nonfiction genre, according to IMDb. Dietrich allowed herself to be recorded but refused to be filmed, bringing out the most in Schell's talent to penetrate images and uncover reality. Schell was born in Vienna, Austria, on December 8, 1930, and raised in Zurich, Switzerland. 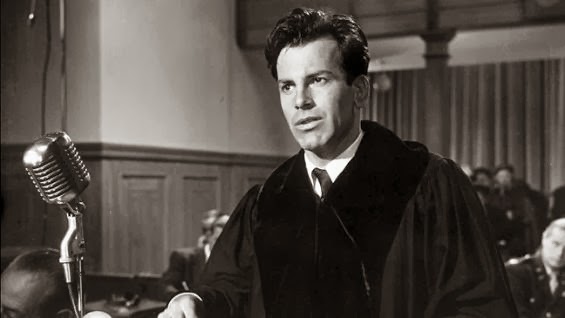 In 2002, he produced his most intimate film, My Sister Maria, a documentary about his sister, noted actress Maria Schell. In the film, he chronicles her life, career and eventual diminished capacity due to illness. The film, made three years before her death, shows her mental and physical frailty, leading to her withdrawing from the world.] In 2002, upon the completion of the film, they both received Bambi Awards, and were honored for their lifetime achievements and in recognition of the film

One of his later roles that American audiences would know would be as Tea Leoni's father in the disaster epic Deep Impact in 1999. In 2007, he played the role of Albert Einstein on the German television series Giganten (Giants), which enacted the lives of people important in German history... 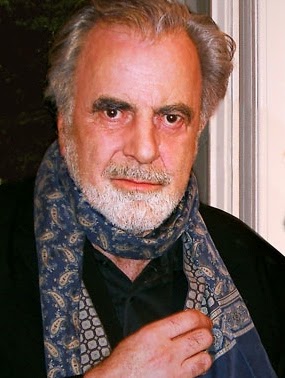 Posted by David Lobosco at 1:16 PM