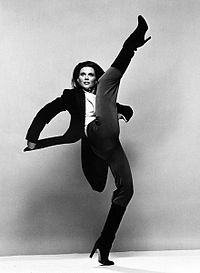 “The world and our family have lost a vibrant, amazing talent and beautiful soul. Ann was the heart of our family and the life of the party,” her family said in a statement on Monday. “She was visiting our brother in Washington state when she went to sleep and never woke up. We will miss her more than we can say. Heaven has the best choreographer available now. I’m sure they are dancing up a storm up there! Annie, we will love and miss you always!!!”

News of the actor’s death was first announced Monday on Facebook by dancer and choreographer Christopher Dean, who teaches Reinking’s niece.

“The lights on Broadway are forever more dim this morning and there is one less star in the sky,” he wrote. “The good news is that heaven has the very best choreographer on earth now.”

The star got her acting start in a Seattle Opera House production of “Bye Bye Birdie” in 1965. She soon found her way onto the Broadway stage when she was cast in the ensemble for the 1969 production of “Cabaret.” 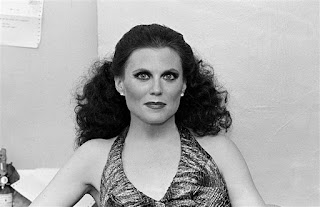 She is perhaps best known for playing Roxie Hart in 1977’s “Chicago,” replacing Gwen Verdon. She reprised the part when she returned for the 1996 revival of the famed production.

“The hope is that in rediscovering ‘Chicago,’ audiences will rediscover what theater was,” Reinking told The New York Times at the time of the show’s revival. “It was sophisticated, complicated, adult.”

Reinking’s other Broadway roles include “Sweet Charity,” “Over Here!” and “Goodtime Charley.”

In Bob Fosse’s 1979 autobiographical film “All That Jazz,” Reinking played a fictionalized version of herself, as the main character’s girlfriend and one of his muses. Reinking, who was with Fosse for years, was played by Margaret Qualley in FX’s 2019 limited series “Fosse/Verdon.”

“I really did watch her [on video] in the back of a minivan on my way to dance countless times,” Qualley said of Reinking in a 2019 interview with IndieWire. “I was really nervous because I wanted to do right by her. I looked up to her for so long, was so familiar with her. More than anything, I wanted her to like it.”

Reinking choreographed for theater as well. Her work on the later “Chicago” ultimately earned her a Tony Award for best choreography. 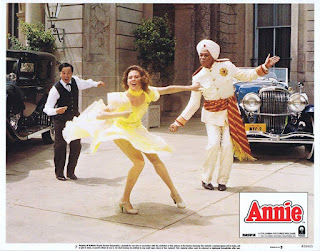 Reinking was also the co-creator, co-director and co-choreographer for “Fosse,” a musical meant to showcase Fosse’s choreography. She created the project alongside Richard Maltby Jr. and Chet Walker. The musical was Reinking’s final bow on Broadway, as she served as a replacement ensemble member in 2001.

She is survived by her husband, Peter Talbert, and her son Chris.

Many members of the theater community and Hollywood who knew Reinking paid tribute to the actor on social media Monday.

Billy Eichner, star of “Billy on the Street,” voiced his appreciation for her work in a Twitter post. “One of the most mesmerizing people I’ve ever seen on stage,” he dubbed Reinking based on her successful run on the “Chicago” revival... 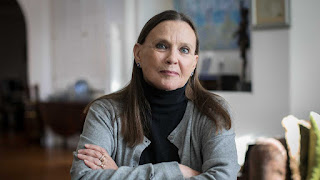 Posted by David Lobosco at 6:25 PM