URBAN LEGEND: Was Doris Day really the "girl next door" 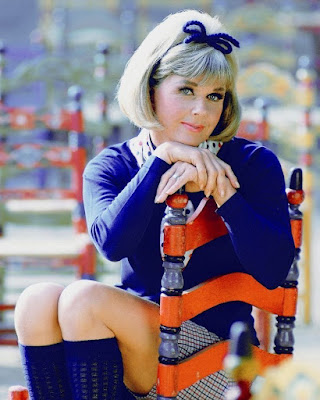 While Doris Day was alive she was one of the charitable celebrities of her day. She gave millions of dollars to charities, especially her work on behalf of animals. However, in regards to her relationships with men - that was a different story.

Doris Day married her first husband, trombonist Al Jorden when she was 19. He was abusive, and three more husbands would follow for Day. Doris had an illicit affair with producer Marty Melcher as well. Melcher was then the husband of Patti Andrews (of the Andrews Sisters). They were married from 1947 to 1950. During that time, Patti returned from the recording studio one day to find Melcher and Doris Day literally in bed together. After Marty divorced Patti, he married Doris Day in 1951.

When Marty died in 1968, it was discovered that he had spent all of Doris Day's money and signed contracts on her behalf that she was not aware of.  Again, Doris Day was not a horrible person, she was just not the girl next door... 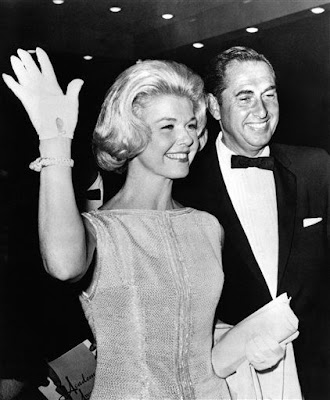