BORN ON THIS DAY: JOSEPH COTTEN 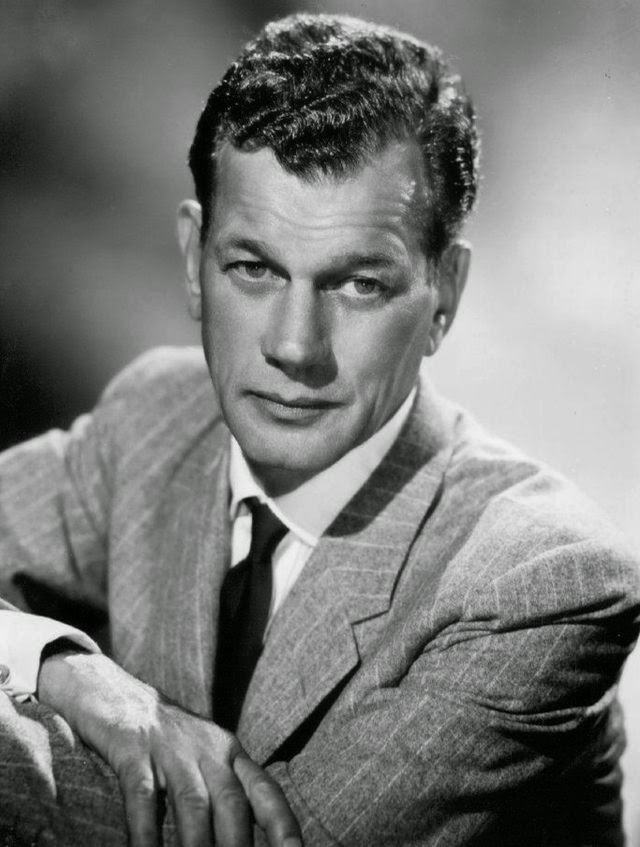 Joseph Cotten was one of those actors that was great in every role he starred in, but never got the recognition he deserved. It has been over twenty years since his death, and sadly only real movie fans remember the name Joseph Cotten. For me, Cotten starred in one of my favorite Alfred Hitchcock movies, Shadow Of A Doubt (1943), but he had some truly remarkable roles in his long Hollywood career.

Joseph Cotten was born on May 15, 1905 in Petersburg, Virginia, the son of Joseph Cheshire Cotten, Sr., an assistant postmaster and his wife, Sally Willson Cotten. He worked as an advertising agent after studying acting at the Hickman School of Speech and Expression in Washington, D.C. His work as a theatre critic inspired him to become involved in theatre productions, first in Virginia, then in New York City. Cotten made his Broadway debut in 1930.

In 1934 Cotten met and became friends with Orson Welles, a fellow cast member on CBS Radio's The American School of the Air. Cotten had his first starring role in Welles's second production for the Federal Theatre Project — the farce Horse Eats Hat, adapted by Welles and Edwin Denby from Eugène Marin Labiche's play Un Chapeau de Paille d'Italie. The play was presented from September 26 to December 5, 1936, at the Maxine Elliott Theatre, New York.

In 1937 Cotten became an inaugural member of Welles's Mercury Theatre company, starring in Broadway productions of Julius Caesar, The Shoemaker's Holiday and Danton's Death, and in radio dramas presented on The Mercury Theatre on the Air and The Campbell Playhouse.

Cotten made his film debut in the Welles-directed short, Too Much Johnson, a comedy that was intended to complement an aborted 1938 Mercury stage production of William Gillette's 1890 play. The film was never screened in public; it was reported in 2013 that a print had been discovered in Prodenone, Italy. 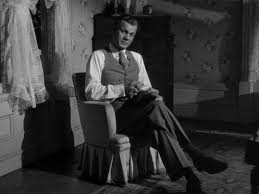 Cotten returned to Broadway in 1939, creating the role of C. K. Dexter Haven opposite Katharine Hepburn's Tracy Lord in the original production of Philip Barry's The Philadelphia Story. The play ran for a year at the Shubert Theatre, and in the months before its extensive national tour a film version was to be made by MGM. Cotten went to Hollywood, but discovered there that his stage success in The Philadelphia Story translated to, in the words of his agent Leland Hayward, "spending a solid year creating the Cary Grant role." Hayward suggested that they call Cotten's good pal, Orson Welles. "He's been making big waves out here," Hayward said. "Maybe nobody in Hollywood ever heard of the Shubert Theatre in New York, but everybody certainly knows about the Mercury Theatre in New York".

In mid-1940 filming began on Citizen Kane, portraying the life of a press magnate (played by Welles) who starts out as an idealist but eventually turns into a corrupt, lonely old man. The film featured Cotten prominently in the role of Kane's best friend Jedediah Leland, eventually a drama critic for one of Kane's papers. The rest would be movie history... 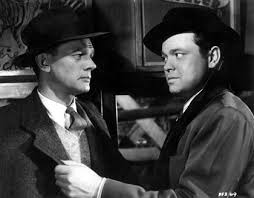 Posted by David Lobosco at 7:41 AM