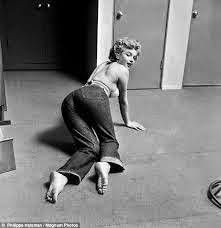 There have been countless rumors about Marilyn Monroe, both during her short time on this earth...36 years and in the fifty plus years since her untimely death. One of the most interesting and absurd rumors is she was born with a birth defect that caused her to have six toes on one foot!

For some people, there just had to be something wrong with the perfect Norma Jeane Baker. So when a snap taken during a shoot with photographer Joseph Jasgur on Zuma Beach in California emerged appearing to show Marilyn with an extra toe on her left foot, it was immediately seized upon.

Jasgur himself seized upon it to help the sales of his book, saying he could prove it with his pictures. Sadly, the widespread circulation of pictures of her with the more standard five seem to prove the point. The mystery sixth is believed by almost everyone as just a lump of sand and a trick of the light... 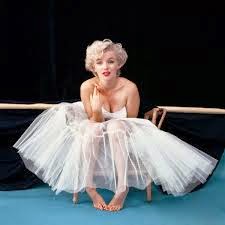