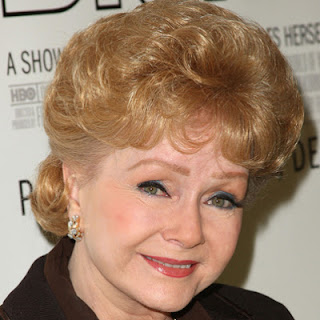 Legendary singer and actress Debbie Reynolds was forced to cancel three months of shows after being hospitalized for an adverse reaction to prescription medication, her rep tells the Associated Press.

Reynolds, 80, still remains in the hospital.

"Debbie was hospitalized at Cedars Sinai in Los Angeles due to an adverse reaction she experienced to a medication she was currently taking," her rep said in a statement. "On the advice of her doctors, Reynolds has been forced to cancel appearances and concert engagements for the next three months."

The “Singin’ in the Rain” star maintains a prolific live concert tour schedule, her rep said, adding she hopes to make her scheduled appearance in the Tournament of Roses Parade on New Year’s Day on the “Follow the Stars, Adopt a Pet” float...