Here are some interesting dates that happened in film history:

July 14, 1908: Edison Company actor D.W. Griffith makes his directing debut with The Adventures of Dollie, the first of over 500 works to come. 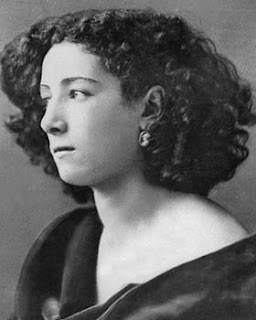 July 14, 1937: After her memorable debut appearance in Warners' They Won't Forget, 17-year-old Lana Turner will earn the nickname "the sweater girl." 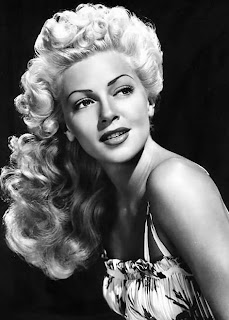 July 14, 1969: Dennis Hopper and Peter Fonda's low-budget "road" picture, Easy Rider, debuts, and will make a star of Jack Nicholson and spawn a host of imitators.

July 15, 1988: Bruce Willis shoots his way into the pantheon of Hollywood action heroes with the debut of Die Hard.

July 10, 1989: The voice of nearly every major Warner Bros. cartoon character, as well as Heathcliff the cat, Mel Blanc, dies at 80.

July 11, 1989: The portrayer of nearly every major Shakespearean character, as well as Heathcliff in Wuthering Heights, Laurence Olivier, dies at 82. 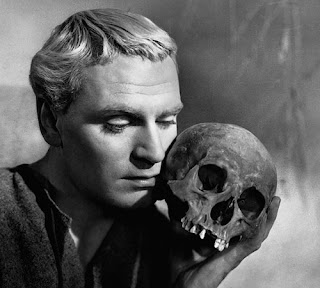 July 15, 1998: Cameron Diaz sports a unique hair-do in the year's most unlikely hit, the "gross-out" comedy There's Something About Mary.

July 16, 1999: Amid cries of "Is it real?," the $60,000 pseudo-documentary The Blair Witch Project opens to packed houses and will become the top independent film of all time.

SOURCE
Posted by David Lobosco at 5:20 AM