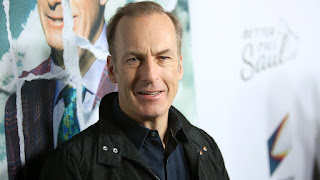 Bob Odenkirk, star of hit TV shows "Breaking Bad" and "Better Call Saul," was rushed to the hospital after collapsing on set on Tuesday, the TMZ entertainment website reported.
The actor was shooting "Better Call Saul" in New Mexico when the incident happened, TMZ reported. A person with knowledge of the matter confirmed the accuracy of TMZ's report to CNN.
"Better Call Saul" is currently in production for its sixth season. It is a prequel to the AMC crime series "Breaking Bad," which introduced Odenkirk as Saul Goodman, the criminal defense attorney for the show's protagonist, Walter White, played by Bryan Cranston.

According to TMZ sources, "Odenkirk went down, and was immediately surrounded by crew members who called an ambulance."

It is unclear what Odenkirk's condition is at present.

Odenkirk co-created and co-starred in the HBO sketch comedy series "Mr. Show with Bob and David." He has won two Emmy awards and received 16 nominations, including nine for his work on "Better Call Saul." 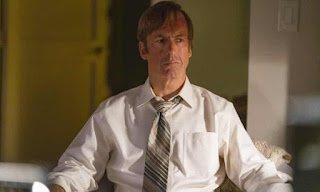 Posted by David Lobosco at 5:17 AM