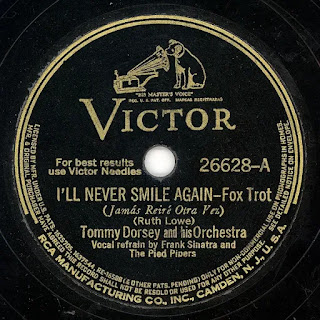 Billboard has celebrated 81 years since the release of its very first music chart. In July of 1940, the publication shared its first chart ranking the sales of recorded songs.

The "National List of Best Selling Retail Records" included the top 10 best-selling songs in the US at the time.

16 years later, the Billboard 200 would make its debut, showcasing the top-selling weekly album. Then, in 1958, the Billboard Hot 100 (singles chart) was introduced.

Since then, a number of charts have been added to Billboard's list, keeping track of some of the most popular tunes and artists in the world.

Take a look at the top 10 songs from Billboard's first chart below:

2. The Breeze and I - Jimmy Dorsey 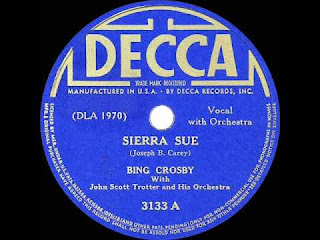 SOURCE
Posted by David Lobosco at 6:26 AM