URBAN LEGEND: Did a trip to the dentist cause Peter Falk's dementia?

ANSWER:  There is a scientifical possibility that it did. 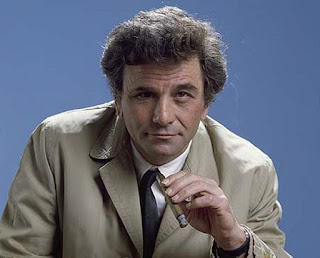 For the last four years of his life, TV actor Peter Falk, who died in June of 2011 at the age of  83, suffered from severe Alzheimer’s disease.

Tragically, his family revealed that he was even unable to recall his most famous role as Lieutenant Columbo, the shabby detective whose apparent absentmindedness hid a razor-sharp brain.

Yet at the beginning of 2007 he was still intellectually sharp enough to be working. But within weeks he ‘rapidly slipped into dementia after a series of dental operations’, according to his own doctor.

Researchers from Southampton University report compelling evidence that surgery, as well as injury and infection, can dramatically accelerate the disease and the rate of brain death in people who already have early Alzheimer’s disease.

The first stages of this type of dementia make the brain abnormally sensitive to the inflammatory proteins that the body produces to promote recovery, triggering severe Alzheimer’s.

Falk’s own doctors had no explanation for the sudden onset of the disease — though they suggested his sudden decline could be due to the anaesthetics or some other reaction to his dental surgery... 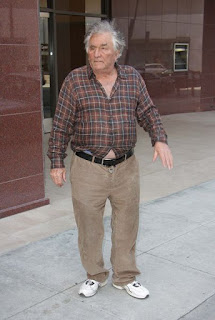 Posted by David Lobosco at 9:06 AM