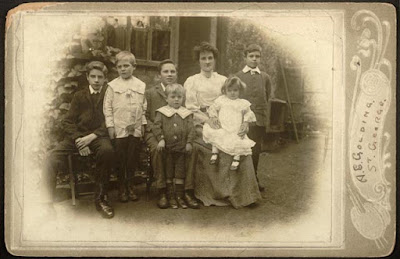 Bob Hope was born Leslie Townes Hope, the son of stonemason William Henry Hope and Avis Townes Hope. The family emigrated from England to Cleveland, Ohio in 1908, when Leslie, the fifth of seven children, was not yet five years old. In Cleveland the family struggled financially, as they had in England, and Avis took in boarders to supplement William's erratic income. Avis, an amateur musician, taught singing to Leslie, an outgoing boy who entertained his family with singing, impersonations, and dancing. After dropping out of school at the age of sixteen, Leslie worked at a number of part-time jobs. He boxed for a short time under the name of “Packy East” but changed his name officially to Lester Hope. Lester's interest in entertainment and show business, cultivated by his mother, led him to take dancing lessons and seek employment as a variety stage entertainer. Not until he had achieved considerable success on the stage did he begin using the name, “Bob Hope.” 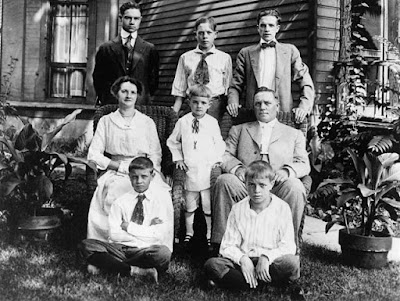 Bob Hope was born in a suburb of London on May 29, 1903. The family of William and Avis Hope lived in many places in England, wherever stonecutter William Hope could find work. In 1906, William followed two of his brothers to Cleveland, Ohio, and the rest of his family came in 1908.

The neighborhood of Cleveland where Bob Hope's family settled, Doan's Corner, included several vaudeville houses, including this theater. Hope's mother, Avis, took her sons to see vaudeville shows often. In the building of this theater is the billiard parlor where Bob Hope hustled pool as a young boy. Bob Hope spent many hours at this Cleveland amusement park. He often earned money singing on the trolley on the way to the park and won more money at the park by winning footraces. Hope recalled in 1967, “We'd have been called juvenile delinquents only our neighborhood couldn't afford a sociologist.” 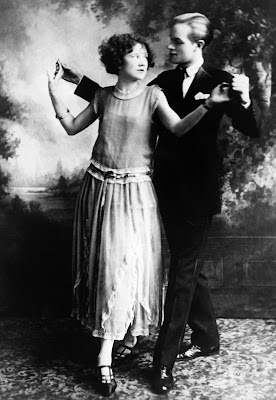 When Charles Chaplin's “Little Tramp” was a popular motion picture character in the 1910s, Chaplin imitation contests were common. Bob Hope won one in Luna Park in the summer of 1915. Hope purchased a stove for his beloved mother with his winnings. Dancing was the work Bob Hope found most interesting after he dropped out of school at the age of sixteen. He studied dancing with two professional entertainers in Cleveland and began teaching dancing himself in the early 1920s.

In the early 1920s, Bob Hope dreamed that he and his Cleveland girlfriend, Mildred Rosequist, would achieve the success of the dancing sensations of the 1910s, Vernon and Irene Castle.Bob Hope's first tours in vaudeville were as half of a two-man dancing team. The act appeared in “small time” vaudeville houses where ticket prices were as low as ten cents, and performances were “continuous,” with as many as six shows each day. Bob Hope, like most vaudeville performers, gained his professional training in these small time theaters.

Within five years of his start in vaudeville Bob Hope was in the “big time,” playing the expensive houses where the most popular acts played. In big time vaudeville there were only two shows performed each day—the theaters were called “two-a-days”—and tickets cost as much as $2.00 each. The pinnacle of the big time was New York City's Palace Theatre, where every vaudevillian aspired to perform. Bob Hope played the Palace in 1931 and in 1932. And the rest was comedy history... 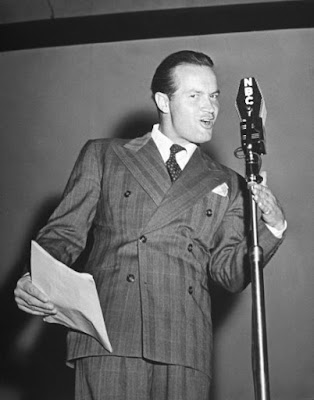 Posted by David Lobosco at 7:05 AM