URBAN LEGEND: Did Stan Laurel refuse to work in anything after the death of his comedy partner Oliver Hardy? 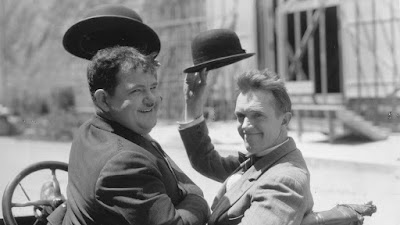 As much as they were inseparable friends and “partners in crime” in all of their mischiefs on the big screen, they were just as close in real life. In 1957, when Oliver Hardy passed away, Laurel, devastated by his best friend’s death, never fully recovered and so, retired from acting, refusing to perform on stage or act in another film without his best pal. Stan Laurel was courted by every movie director in the business to come out of retirement, including Stanley Kramer who wanted Laurel for his comedy epic It's A Mad Mad Mad Mad World in 1963, but Laurel said no to all offers. Stan Laurel would die eight years after his partner on February 23, 1965... 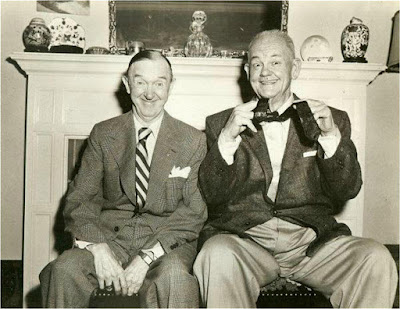