WHERE ARE THEY NOW: NICOLE DEHUFF 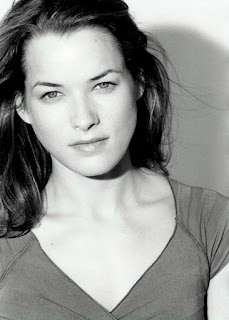 The character of Pam's sister only appeared in one of the three Meet the Parents movies, and you might be wondering why. In the first movie, Greg Focker (played by Ben Stiller) joins his girlfriend Pam (Teri Polo) at her parents' house for her sister Debbie's wedding. Debbie — played by Nicole DeHuff — doesn't appear to attend Pam and Greg's wedding in Meet the Fockers, however. Unfortunately, there's a sad reason for this.

In Meet the Parents, Greg is trying to impress Pam's family before he proposes. It doesn't go well with either her parents (especially her dad played by Robert DeNiro) or with her sister and future brother-in-law (at least at first). Greg memorably accidentally breaks Debbie's nose and gives her a black eye while playing a game of pool volleyball and later burns down the altar. Because this is a comedy, after all, all is put to right in the end when Greg surprises Debbie and her fiance with a honeymoon. Playing Debbie Byrnes in Meet the Parents was Nicole DeHuff's first big role in 2000. After the success of the wacky comedy, she went on to appear in several popular TV shows over the next few years, including CSI: Miami, Without a Trace, Dragnet, The Practice, and Monk, as well as a regular role on The Court. Tragically, her career was cut short with her untimely death at age 30 in 2005. This explains why she did not appear in the third movie, Little Fockers. 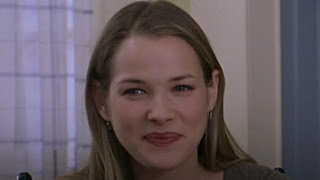 In February of 2005, DeHuff, who had asthma, spent four days in the hospital after having difficulty breathing, but was then sent home, according to People. A few days later, she collapsed and was rushed again to the hospital, where she was found to have an aggressive bout of pneumonia which then led to her death on February 16, 2005

According to the friends, the actress' friend stated, "Whenever you saw her and asked her how she was doing, she'd grin and say, 'Living the dream. I'm living the dream.'"

Between 2004 and 2005, DeHuff worked on three feature films. One of these, Unbeatable Harold, her final film which was released posthumously, was directed by her husband... 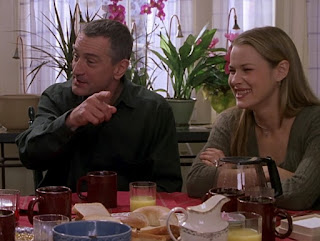