BORN ON THIS DAY: VAN HEFLIN 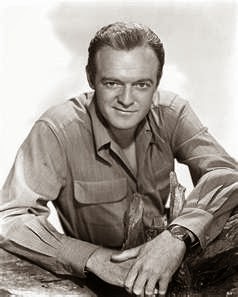 One of the most durable actors from Hollywood's classic era was the great Van Heflin. I think he hardly turned in a bad role. Van Heflin would be 103 years young today! Heflin was born Emmett Evan Heflin, Jr. in Walters, Oklahoma on December 13, 1910, the son of Fanny Bleecker (née Shippey) and Dr. Emmett Evan Heflin, a dentist. Heflin attended Classen High School in Oklahoma City and the University of Oklahoma, where he was a member of Phi Delta Theta fraternity. Heflin began his acting career on Broadway in the early 1930s before being signed to a contract by RKO Radio Pictures.

He made his film debut in A Woman Rebels (1936), opposite Katharine Hepburn. He was signed by Metro-Goldwyn-Mayer, and was initially cast in supporting roles in films such as Santa Fe Trail (1940), and Johnny Eager (1942), winning an Academy Award for Best Supporting Actor for the latter performance. MGM began to groom him as a leading man in B movies, and provided him with supporting roles in more prestigious productions. Heflin continued to hone his acting skills throughout the early 1940s. He provided a compelling characterization of the embattled President Andrew Johnson in Tennessee Johnson (1942), playing opposite (and at odds with) Lionel Barrymore who, in the role of Congressman Thaddeus Stevens, failed to have Johnson convicted in an impeachment trial by the slimmest of margins. 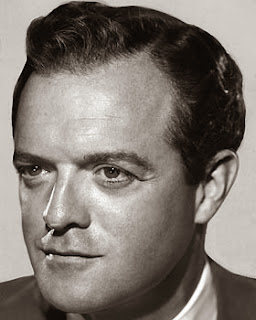 Heflin served during World War II as a combat cameraman in the Ninth Air Force in Europe and with the First Motion Picture Unit. Heflin also performed on stage throughout his acting career. His greatest roles on Broadway were playing Macaulay Connor opposite Katharine Hepburn, Joseph Cotten and Shirley Booth in The Philadelphia Story, which ran for 417 performances from 1939-1940, and the Arthur Miller plays A Memory of Two Mondays (as Larry) and A View From the Bridge (as Eddie). His best-known film became the 1953 classic western Shane, in which he co-starred with Alan Ladd. Among his other notable film credits are Presenting Lily Mars (1943), The Strange Love of Martha Ivers (1946), Possessed (1947), Green Dolphin Street (1947), Act of Violence (1948), The Three Musketeers (1948), The Prowler (1951) and 3:10 to Yuma (1957).

Heflin appeared in a short but dramatic role as an eyewitness of Jesus' raising of Lazarus from death in the 1965 Bible movie, The Greatest Story Ever Told. After seeing the miracle he ran from Bethany to the walls of Jerusalem and proclaimed to the guards at the top of the wall that Jesus was the Messiah. Heflin's last major role was in Airport (1970). He played "D. O. Guerrero", a failure who schemes to blow himself up on an airliner so that his wife (played by Maureen Stapleton) can collect on a life insurance policy. Heflin has two stars on the Hollywood Walk of Fame, for his contributions to motion pictures at 6309 Hollywood Boulevard, and for television at 6125 Hollywood Boulevard.

On July 6, 1971, Heflin had a heart attack while swimming in his pool. He reached the ladder where he managed to hang on unconscious for hours until he was found. He then lay unconscious for days, apparently never regaining consciousness. Van Heflin died at Cedars of Lebanon Hospital on July 23, 1971, aged 60. He had left instructions forbidding a public funeral. Instead, his cremated remains were scattered in the ocean... 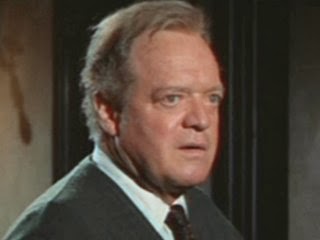