WHERE ARE THEY NOW: MARION HUTTON 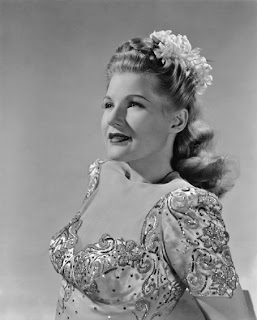 Marion Hutton may not be remembered much today but she was one of the greatest big bands singers and the female voice of the Glenn Miller Orchestra for most of its heyday. The older sister of singer/actress Betty Hutton, Marion Hutton was best-known for her vocals with the Glenn Miller's orchestra. Singing with members of the Modernaires and as a soloist she sang on several Miller hits, she was considered one of the pre-eminent female vocalists of the Big Band era.

Born in Battle Creek, Michigan, her father, a railroad worker, abandoned the family when Marion was only four-years-old. In order to support her two daughters her mother opened a small speakeasy in their home. Marion and Betty would often perform for the patrons. Trouble with police kept the family on the move, and eventually they ended up in Detroit.

Marion began her professional career with the Vincent Lopez Orchestra in 1938, alongside and overshadowed by her sister. Her career took a turn for the better when Glenn Miller heard the two sisters sing one night in Boston. Though Betty was the one who captured the public's eye Miller thought Marion would be easier to handle, and in September he invited her to join his group.

Marion was well-liked by everyone in Miller's orchestra, both for her vocal talents and for her bright personality. Miller himself loved the girl-next-door aura that she projected. In fact, he briefly changed her name to Sissy Jones! 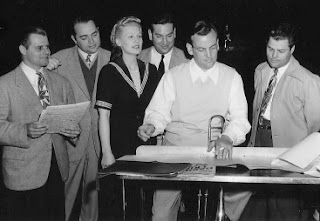 In the summer of 1939 Marion was replaced by Kay Starr as Miller's female lead after she collapsed on the bandstand due to exhaustion. She soon returned and all went well until early 1941 when a gossip columnist discovered that she was pregnant. Though she was married and could have easily sang with the band for several more months despite her condition the embarrassment was too much for her, and she resigned. Miller replaced her with Bobby Byrne vocalist Dorothy Claire. 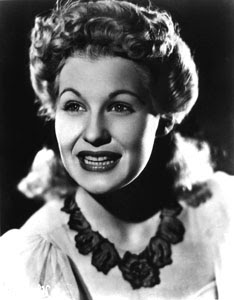 Marion returned to Miller in August, however, and stayed until the orchestra's final night, September 27, 1942. She couldn't make it through the performance for her tears. After the group broke up, she continued singing and starred in several movies but never found big success. In October of 1947 she appeared with Desi Arnaz's orchestra at the Radio City Theatre in Minneapolis, Minnesota.

In the 1960s Marion married Vic Schoen, noted arranger and long-time music director for the Andrews Sisters. The couple eventually settled in Kirkland, Washington, where Marion served as director of Residence XII, an alcoholic treatment center for women, a position she held until her death in 1987. Reportedly at the time of her death Marion was estranged from her sister Betty. They had worked together sporadically during their careers. Marion was more than Betty Hutton's sister, she was a true big band legend... 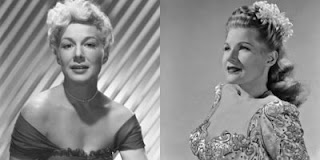 Posted by David Lobosco at 4:28 PM