ANSWER: According to Peter Jackson - YES! 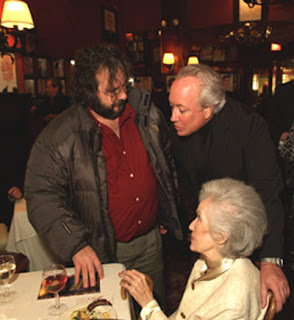 In 2004, Wray was approached by director Peter Jackson to appear in a small cameo for the 2005 remake of King Kong. She met with Naomi Watts, who was to play the role of Ann Darrow. She politely declined the cameo, and claimed that the original "Kong" was the true "King." However, according to director Peter Jackson, he implored on her to make an appearance in his movie. Fay Wray was supposed to appear at the very end of the movie and say the iconic line "It was not the airplane that killed Kong, it was beauty that killed the beast".

Before the filming of the remake commenced, Wray died in her sleep of natural causes on August 8, 2004, in her apartment in Manhattan, five weeks before her 97th birthday. The movie was released on December 14, 2005... 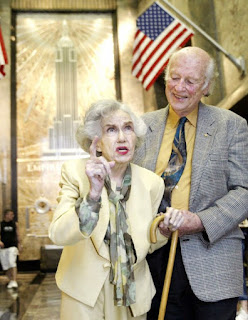