TEN THINGS YOU DIDN'T KNOW ABOUT THE OFFICE

I used to love television comedies like "The Jack Benny Show", "Seinfeld", and "Scrubs", but I want to stand up and announce that "The Office" which ran on NBC from 2005 to 2013 was the best comedy that television ever created. To celebrate this landmark series, here are ten facts about the great series that maybe even the biggest fans did not know... 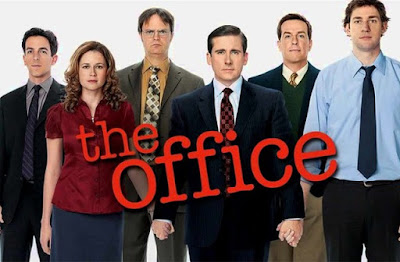 1. The idea to create a U.S. version of The Office started after TV producer Ben Silverman happened to catch an episode of the UK version while vacationing in London in 2001.

2. Before his audition, Steve Carell had only seen about five minutes of the U.K. version of The Office. Carell said that if he had watched anymore, he would've ended up just doing a characterization of Ricky Gervais during his audition.

3. John Krasinski (Jim) shot the footage of the Scranton, PA, that appears in the opening credits. 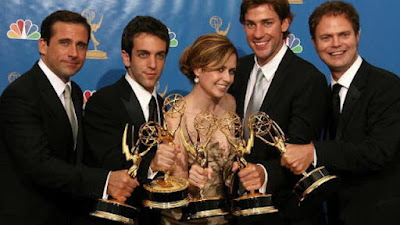 5. Phyllis Smith (who played Phyllis) was actually the casting director for The Office, the producers liked her so much that they created a role for her.

6. Oscar Nunez (Oscar) didn’t think the show would be successful, so he kept his jobs as a server and babysitter after he got the role.

7. The success of The 40-Year-Old Virgin -- which shot Steve Carell to stardom -- saved The Office from cancellation after its first season. 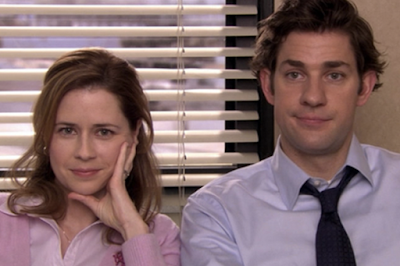 8. In the episode "A Benihana Christmas," Michael, Andy, and Jim dine at the exact same Benihana restaurant that Andy Stitzer goes to in The 40-Year-Old Virgin.

9. Originally Jim and Pam were an interracial couple. Jim would’ve been White and Pam would've been African-American. Actress Erica Vittina Phillips would have played Pam.

10. Although Dunder Mifflin is a fictitious company, it is recognized by the Scranton Chamber of Commerce because of all the tourism it has given the city. 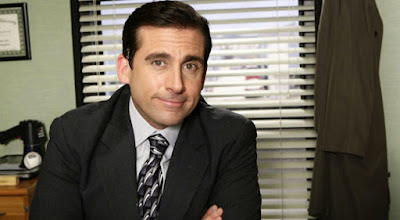