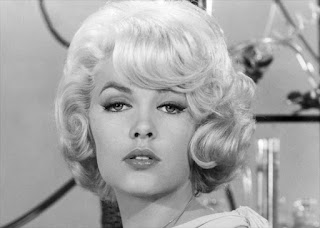 Stella Stevens was Jerry Lewis' leading lady in the classic The Nutty Professor (1963) and was trapped on a capsized boat in The Poseidon Adventure (1972), but today some decades later the beautiful Stella Stevens is suffering in a nursing home from the effects of dementia.

In 1983, Stevens began a long-term relationship with rock guitarist Bob Kulick; for many years they shared Stevens’ Beverly Hills home. Unfortunately, he died in May of 2020. In 2005, Stevens received the Reel Cowboys Silver Spur Award for her contributions to the Western genre. According to American Media.
Kulick was forced to place Ms. Stevens in a nursing home when she began having difficulty talking nearly six years ago. They reported that her friend said, “It’s horrible to see a woman, once so vibrant, have to struggle to even string a simple sentence together.”

According to that story, Stella was placed in a facility in Los Angeles that specializes in carting for people with memory issues. “The disease has taken a terrible toll on her.” 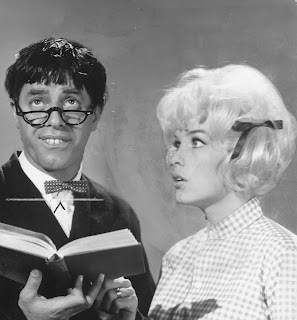 Her rocker-boyfriend Bob Kulick could no longer give her the care she needed. “Watching Stella became a 24 hour-a-day job for Bob. However, he still came back often to L.A. to visit her.”

Stella’s home in Beverly Hills in 1965 was sold in March of 2016 for $1.25 million and she then moved into a $10,000 a month long-term care facility. “Stella’s family did not want her walking out the front door and wandering out in traffic. If she left, she would most likely not be able to find her way back.”
Stella Stevens, who is now 81 has one son - Andrew, who is 65. Stella made her last movie in 2010... 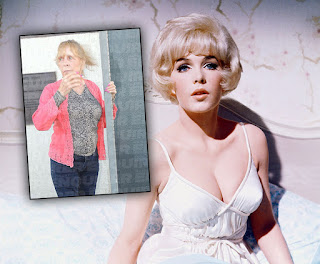 Posted by David Lobosco at 8:24 AM