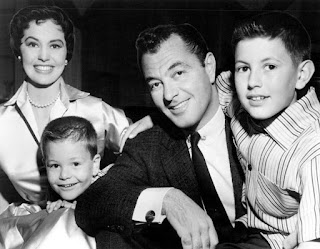 I am sad to report that Nico Charisse, the last surviving child of dancer Cyd Charisse died this past October. I regret that I did not learn about this sooner. Nico had a tough life in later years, and may he rest in peace.

After the military, Nico received his Juris Doctor degree and practiced law until the early 2000s.

Nico spent his retirement living along the beautiful Kern River, a place where he had enjoyed fishing and camping throughout his life. Nico is survived by his children, daughter Gabrielle (Tom) McDougall of Long Beach, California. Son, Nico L. Charisse of Paso Robles, California. His grandchildren; Hailey, Nick, Ethan, Taylor, Ella, and Jackson and a brother, Marc Charisse of Spring Grove, Pennsylvania.

Nico is preceded in death by wife Sheilah Snodgrass Charisse, brother Tony Martin Jr., step-father Tony Martin Sr., and his parents. A graveside service will be held at Glen Haven Memorial Park in Sylmar, California on Saturday, November 9, 2019 at noon... 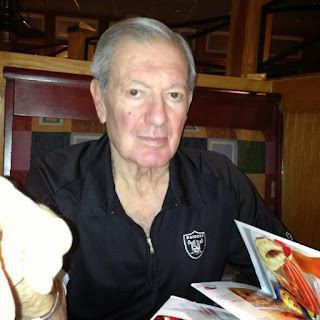