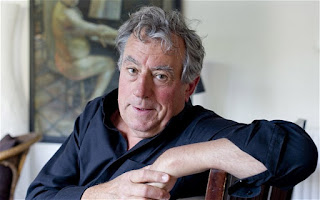 Monty Python star Terry Jones has died at the age of 77, his agent has said.

The Welsh comic actor, writer and director died on Monday after having lived with dementia since 2016.

A statement from his family said: "We are deeply saddened to have to announce the passing of beloved husband and father, Terry Jones."

Fellow Python Sir Michael Palin described Jones as "one of the funniest writer-performers of his generation".

He died with his wife Anna Soderstrom by his side after "a long, extremely brave but always good humoured battle with a rare form of dementia, FTD." 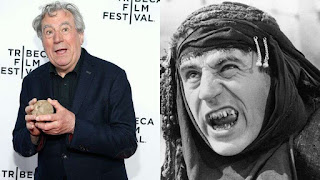 Palin said: "Terry was one of my closest, most valued friends. He was kind, generous, supportive and passionate about living life to the full.

"He was far more than one of the funniest writer-performers of his generation, he was the complete Renaissance comedian - writer, director, presenter, historian, brilliant children's author, and the warmest, most wonderful company you could wish to have."

Jones appeared in the TV series Monty Python's Flying Circus and films as a range of characters including "Two Sheds" Jackson, Cardinal Biggles of the Spanish Inquisition and Mr Creosote. 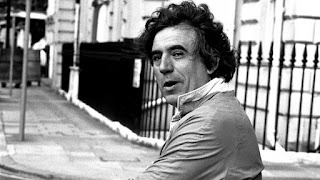 He directed the comedy collective's movie The Holy Grail in 1975 with fellow Python Terry Gilliam, as well as The Meaning Of Life in 1983.

The family thanked Jones' "wonderful medical professionals and carers for making the past few years not only bearable but often joyful".

They said: "We hope that this disease will one day be eradicated entirely. We ask that our privacy be respected at this sensitive time and give thanks that we lived in the presence of an extraordinarily talented, playful and happy man living a truly authentic life, in his words 'Lovingly frosted with glucose.'" 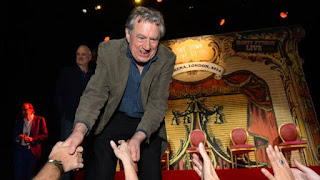