On this day in entertainment history... 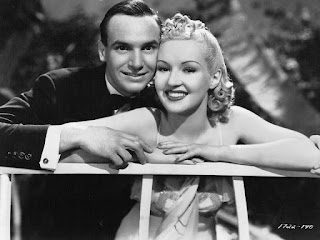 
1950: The U.S. Federal Communications Commission issues the first license to broadcast television in color, to CBS. 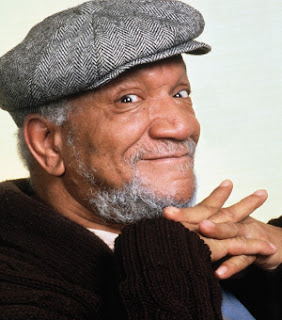 Posted by David Lobosco at 7:15 AM