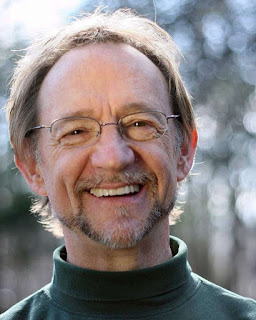 Peter Tork, the guitarist and wise-cracking character in the 1960s teen-pop sensation the Monkees, died today at the age of 77, a rep for the group confirmed to Variety. Speaking with the Washington Post, Tork’s sister Anne Thorkelson did not specify a cause of death, although the guitarist had been diagnosed with a rare form of cancer a decade ago.

Tork wrote a blog piece for the Post about his diagnosis with adenoid cystic carcinoma after beginning treatment in 2009. Through most of the 10 years since, he had been able to resume an active musical life, participating in Monkees reunion tours as recently as 2016, and recording his own solo blues albums, the last of which, “Relax Your Mind,” came out early last year.

While the Monkees were a manufactured, television-centric, American version of the Beatles as depicted in “A Hard Day;s Night,” Tork and fellow guitarist Mike Nesmith were serious musicians who paid their dues on the folk and rock scenes of the early 1960s; vocalist Davy Jones and singer/drummer Micky Dolenz were former child actors. Tork played the “Ringo” role in the group, as a charming and goofy comic foil. 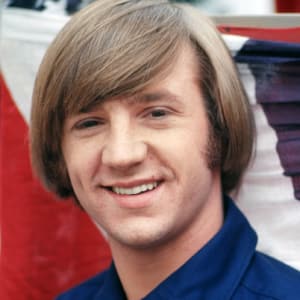 While the Monkees enjoyed enormous chart and box-office success in the wake of the television show, which launched in 1966 and was created by producers Bob Rafelson and Bert Schneider, the group grew weary of not being taken seriously. They gradually took on the instrumental and songwriting work on their recordings and made a dramatic split with their past on the uneven and very psychedelic 1968 album and film “Head,” which baffled fans and largely failed to introduce them to a new audience. The group split not long after, reuniting periodically over the years. Jones died in 2012... 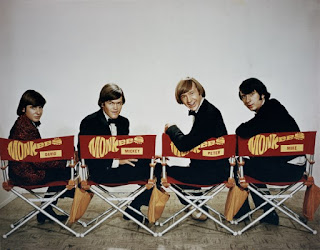 Posted by David Lobosco at 9:35 AM