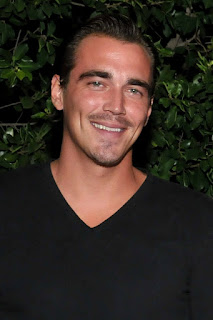 We have learned the legendary actor's grandson -- an actor himself, as well as a TV host -- was found unresponsive in his bed by his fiance Friday morning. We're told he was transported to the hospital, where he was pronounced dead. The cause of death is unclear.

A family member tells us Clark was in Dallas for filming. We're told he had no prior health conditions.

Gable was best known as the host of the reality show "Cheaters" from season 13 to 14.

Gable was an entrepreneur and businessman. He owned his own boutique men’s fashion and surfing line of clothing and accessories. He was also the president of the online electronics store "ClarkGableSpyGear.com".

Gable was arrested in 2011 for shining a laser pointer at a police helicopter in Los Angeles. He pleaded guilty and was sentenced to ten days in jail and three years' probation, which we reported on.

He also survived being stabbed in the ribs in 2009 by a fellow partygoer in L.A.

Gable III's survived by his parents, John Clark Gable and Tracy Yarro, his sister Kayley and his daugther, Shore. His famous grandfather died in 1960 before Clark Gable's son was even born. 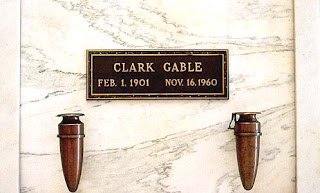