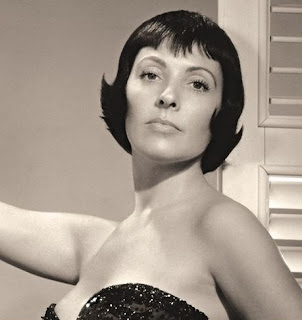 Keely Smith, the Grammy winning singer known for her solo recordings of jazz standards as well as her partnership with her first husband, Louis Prima, died Dec. 16 in Palm Springs, Calif. She was 89 and had been suffering from heart failure, according to her publicist, Bob Merlis.

Her hits included “Bei Mir Bist Du Schön” and “I’ve Got You Under My Skin.” “That Old Black Magic,” which she reprised with Kid Rock at the 2008 Grammy awards, made a big impression on pop culture: Kermit the frog, wearing a wig, performed as Smith on the early Muppets show “Sam and Friends,” singing “That Old Black Magic.” Smith and Prima also performed the hit at John F. Kennedy’s inauguration.

Born Dorothy Jacqueline Keely in Norfolk, Va., she was of Cherokee and Irish parentage. She started out singing at a naval air station band and got her first paying job at age 15 with the Earl Bennett band. 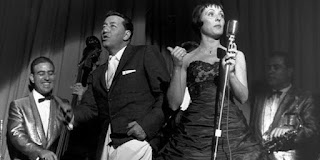 She was hired as “girl singer” in Prima’s big band when still a teenager, and went on the road with the band in 1948. Smith and Prima married and had two children.

The duo won a Grammy in 1959, the first year of the awards, for best pop vocal performance by a duo or group for “That Old Black Magic,” which stayed on the charts for 18 weeks. They had hit albums with “The Wildest!” and “The Wildest Show at Tahoe.”

She was also Grammy-nominated later in life for the 2001 album “Keely Sings Sinatra.” 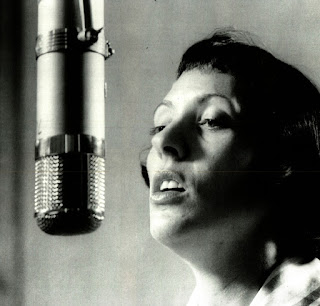 A mainstay of the Las Vegas lounge scene for many years, she was honored in the Las Vegas Hall of Fame as well as with stars on the Hollywood and Palm Springs walks of fame.

She launched as a solo artist in 1957 with “I Wish You Love,” produced by Nelson Riddle, and she followed that with “Swingin’ Pretty” and “The Intimate Keely Smith,” which was re-released last year. The album was produced by Jimmy Bowen, whom she married in 1965 after divorcing Prima in 1961.

In 2005, she played a series a well-received shows in Manhattan. Variety said, “Smith’s bold, dark voice took firm hold on a handful of great standard tunes, and she swung hard.” Her final performance was in 2011 at the Cerritos Performing Arts Center.

Survivors include her children Toni Prima and Luanne Prima... 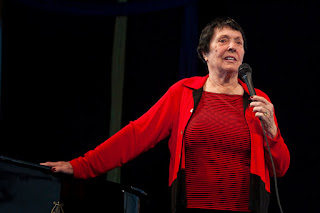