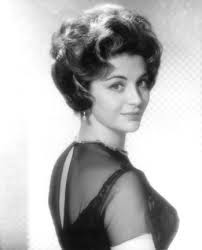 Her death Thursday, March 10, was announced by her son, Joshua Beckett. No cause of death was immediately available.

Grant was born Myrtle Audrey Arinsberg Sept. 20, 1924, in Philadelphia. When she was 12, she and her family moved to California, where she won a teen singing contest and made appearances on TV talent shows.

In the '50s she released "Suddenly There's a Valley," which became a top-10 hit; "When the Tide Is High"; "Who Are We"; "You're in Love"; and "Strange Are the Ways of Love." Grant dubbed Ann Blyth's vocals in 1957's "The Helen Morgan Story." The film's soundtrack album reached No. 25 in the Billboard album chart.

Grant also acted in 1958's "The Big Beat" and made regular appearances on television variety shows.

Grant continued performing in clubs through the 2000s and beyond... 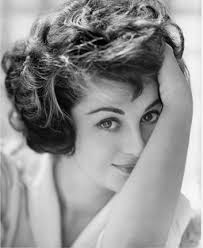 Posted by David Lobosco at 6:18 PM