URBAN LEGEND: Does Fred Astaire's will stipulate that he can never be depicted on film? 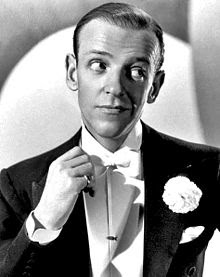 Fred Astaire’s will stipulates that he never be portrayed in a film.

Fred Astaire is likely the most famous ballroom dancer of the 20th Century, although he was a lot more than just a dancer. The American Film Institute named him the fifth Greatest Male Star of All Time.

In his will, Astaire stipulated that he never been portrayed in a film. 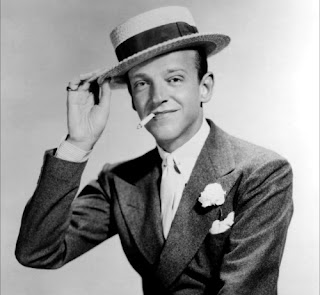 He felt that he should be judged by his life, and his life only, and not what some filmmaker may wish to say about his life in a film.

Oddly enough, in 1997, his widow, Robin, allowed Dirt Devil to use digital technology to make it appear as though Astaire was dancing with a Dirt Devil vacuum cleaner.

Astaire’s daughter was aghast – she stated that she was ”saddened that after Fred’s wonderful career, he was sold to the devil” (as you might imagine, Astaire’s daughter is not a fan of her step-mother – a woman that I am pretty sure is younger than her). 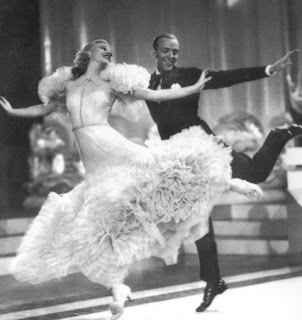