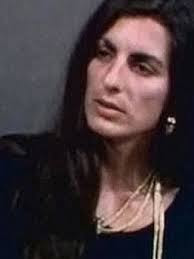 "In keeping with Channel 40's policy of bringing you the latest in blood and guts and in living color, you are going to see another first," 29-year-old broadcast journalist Christine Chubbuck told her television audience during her final on-air broadcast on Monday, July 15, 1974. "Attempted suicide."

The morning host of Sun Coast Digest on WXLT in Sarasota, Florida, then pulled a .38 caliber revolver from under her desk and shot herself in the head. She died 15 hours later and became the first on-air suicide in the United States.

"My grandparents lived across the street from my sister and she was extremely close to both of them," Chubbuck's brother Greg tells PEOPLE. "They watched every one of her shows, except my grandfather had an appointment with his doctor and he didn't feel like driving so my grandmother drove him and they missed the only show they had ever missed my sister on – the show she killed herself. She knew they weren't going to be watching that show."

Chubbuck's death made headlines around the country and helped inspire the 1976 film Network starring Faye Dunaway and Peter Finch.

Christine, directed by Antonio Campos and starring British actress Rebecca Hall, chronicles the newswoman's final days. The second film, Kate Plays Christine, is a documentary by director Robert Greene that follows House of Cards actress Kate Lyn Sheil as she gets ready to play the role of the statuesque 5-foot, 11-inch brunette in a forthcoming movie. 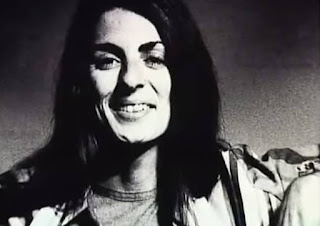 Chubbuck's brother Greg says he doesn't plan to watch either film. "Nobody wants to know who Christine Chubbuck was," he says. "They want to sensationalize what happened at the end of her life. A public suicide is not a source of joy for a family."

Christine Chubbuck grew up in the upscale Ohio suburb of Harbor with her parents, George and Peg, and two brothers, older brother Tim and younger brother Greg. The only daughter of a high-end automotive and manufacturing industry salesperson and a housewife, Christine was talented and smart. While in middle school, she was a flutist in the high school marching band. She later developed an interest in acting at private school and enrolled in the University of North Carolina summer acting program.

Christine was a bright, gifted student with a sharp wit and a nationally ranked kayaker, but since she was about 10 she never felt that she fit in.

Greg recalls his older brother, Tim, taking him aside and telling him their time with "Chrissie" would be short-lived. 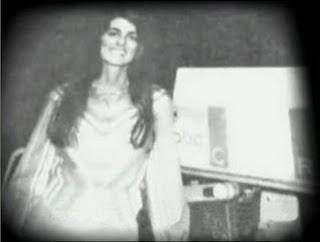 "We have to hug Chrissie extra hard because we aren't going to have her very long," Greg recalls. "He was 12 and I was 8 and in the back of our minds we always knew that our time with her was not going to be infinite."

Greg says his parents spent over $1 million over 20 years with psychiatrists and psychologists to "help Chrissie find peace."

Greg now believes his sister suffered from bipolar disorder, a mood disorder defined by periods of highs and periods of depression. At the time, Greg says she was only being treated for depression.

"If you are treating someone for general depression and they have bipolar depression they actually get worse," he says. "So with that in mind, you can imagine my parents' 20-year odyssey to try and help my sister understand why she didn't look at the world the way everybody else did, while very expensive did not turn out to be fruitful. That never made my parents give up on my sister or quit loving her. Her two brothers adored her. My wife at the time and my little girl just worshipped my sister and none of that made any of the outcomes change."

Christine's emotional wellbeing was further tested at 16 when her 23-year-old boyfriend was killed in a car accident. 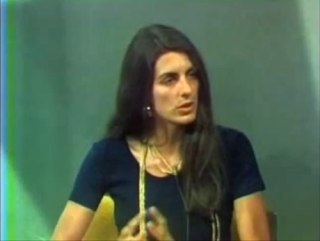 "I think truly that this fellow, Dave the kayaker, he was truly the love of her life," says Greg.

Nonetheless, Christine went on to earn a degree in broadcasting at Boston University, worked at a Florida cable station, attended a summer film workshop at NYU, and then got a job at public television stations in Pittsburgh and Canton, Ohio. The 21-year-old began dating a man in his early 30s, but Greg says their father disapproved of his age and his religion – he was Jewish – and the relationship was short lived.

"She never really had another boyfriend after that," Greg said.

Christine moved to Florida to live with her mother after her parents divorced. She worked as a hospital computer operator before landing a job as a reporter, then host at WXLT in Sarasota, Florida.

"It was her show," says Greg. "It was one person doing all of it with very low pay."

Everyone in the family went out of their way to help Christine with her television career. Her mother paid for designer dresses to make sure she looked good on air.

"In 1974 there weren't too many local TV personalities wearing $2,000 designer dresses, and she did," says Greg. 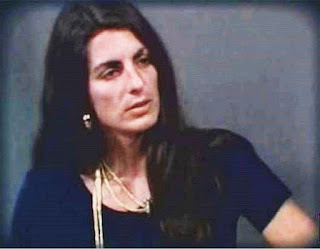 Despite having her own morning television show, Greg says his sister never felt she was good enough – and was constantly doubting herself.

"She was very gifted and she never felt like she was good enough and she was constantly doubting herself, and I mean morosely doubting herself," says Greg. "And she would come out of it and she would be better and we would think with all the outside help with the professionals maybe this would be the time she would get her wind and be fine. But it just never really happened completely for her. It is a really sad, tragic circumstance."

The final Monday show started off normally. Then, Christine introduced a segment about an officer-involved shooting. The news footage jammed and that was when Christine – looking relaxed and determined – said the words that would make headline news, drew a revolver, pointed it at her head and shot herself behind her right ear.

A few weeks before her suicide, Christine interviewed a deputy sheriff about suicide.

"She asked him if someone were to kill themselves where they would put the gun to make sure it was effective," Greg recalls. "I learned this from the deputy sheriff. He was in tears."

Christine's family immediately got an injunction preventing the release of the tape of her suicide. After it was seized as evidence by authorities, it was turned over to their mother, Peg.

"I don't know to this day where it is," Greg says. "But I know no one knows where it is and no one ever will if I have anything to say about it." 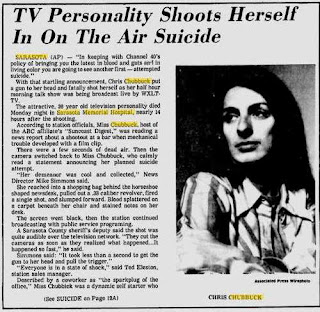 SOURCE
Posted by David Lobosco at 5:14 AM