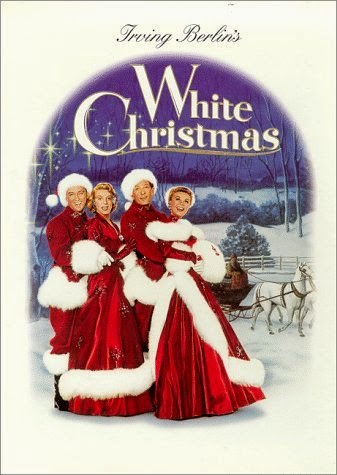 Can you believe it is Christmas again already? Well, I figured I would dust off my copy of 1954's White Christmas and watch it to get into the Christmas spirit! White Christmas is a 1954 American musical romantic comedy film directed by Michael Curtiz and starring Bing Crosby, Danny Kaye, Rosemary Clooney, and Vera-Ellen. Filmed in Technicolor, White Christmas features the songs of Irving Berlin, including the title song, "White Christmas". Produced and distributed by Paramount Pictures, the film is notable for being the first to be released in VistaVision, a widescreen process developed by Paramount that entailed using twice the surface area of standard 35mm film; this large-area negative was used to yield finer-grained standard-sized 35mm prints.

On Christmas Eve, 1944, somewhere in Europe, two World War II U.S. Army soldiers, one a Broadway entertainer, Captain Bob Wallace (Bing Crosby), the other an aspiring entertainer, Private Phil Davis (Danny Kaye), perform for the 151st Division. But word has come down that their beloved commanding officer, Major General Thomas F. Waverly (Dean Jagger), is being relieved of command. He arrives for the end of the show and delivers an emotional farewell. The men give him a rousing send-off ("The Old Man").

After the war, Bob and Phil make it big in nightclubs, radio, and then on Broadway, eventually becoming successful producers. They mount their newest hit musical titledPlaying Around. The same day they receive a letter from "Freckle-Faced Haynes, the dog-faced boy," their mess sergeant from the war, asking them to look at an act which his two sisters are doing.  When they go to the club to watch the act ("Sisters"), Phil notices that Bob is smitten with Betty (Rosemary Clooney), while Phil has eyes for her sister, Judy (Vera-Ellen). Betty and Judy join Bob and Phil at their table, and Phil dances with Judy so that Bob and Betty can get to know each other. Phil and Judy hit it off ("The Best Things Happen While You're Dancing"). 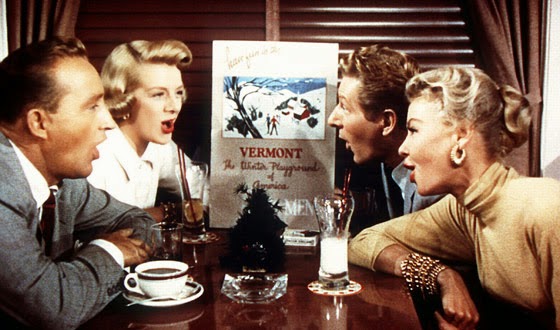 When the train arrives in Pine Tree, there's not a snowflake in sight, and chances of it falling appear dim. Bob and Phil discover that the inn is run by their former commanding officer, General Waverly. Waverly has invested all of his savings into the lodge, which is in danger of failing because there's no snow and thus no guests. To bring business to the inn, Bob and Phil bring the entire cast and crew of their musical Playing Around, and add in Betty and Judy. Bob and Betty's relationship blooms ("Count Your Blessings") and they spend a good deal of time together. Meanwhile, Bob discovers the General's request to rejoin the army has been rejected. He decides to prove to the General that he isn't forgotten.

Mistakenly believing that her beloved boss will be portrayed as a pitiable figure in a nationwide broadcast, the housekeeper reveals what she heard to a shocked Betty. The misunderstanding causes Betty to grow suddenly cold toward a baffled Bob. Meanwhile, Judy becomes convinced that Betty will never take on a serious relationship until Judy is engaged or married. She pressures a reluctant Phil to announce a phony engagement, but the plan backfires when Betty abruptly departs for New York City to take a job offer.

Phil and Judy reveal to Bob that the engagement was phony, and Bob, still unaware of the real reason behind Betty's coldness, follows Judy to New York. Bob sees Betty's new act ("Love, You Didn't Do Right by Me") and reveals the truth about the engagement, but is called away by Ed Harrison before learning what is really bothering her. Back at the Inn, Phil fakes an injury to distract the General so he won't see the broadcast of Bob's announcement. 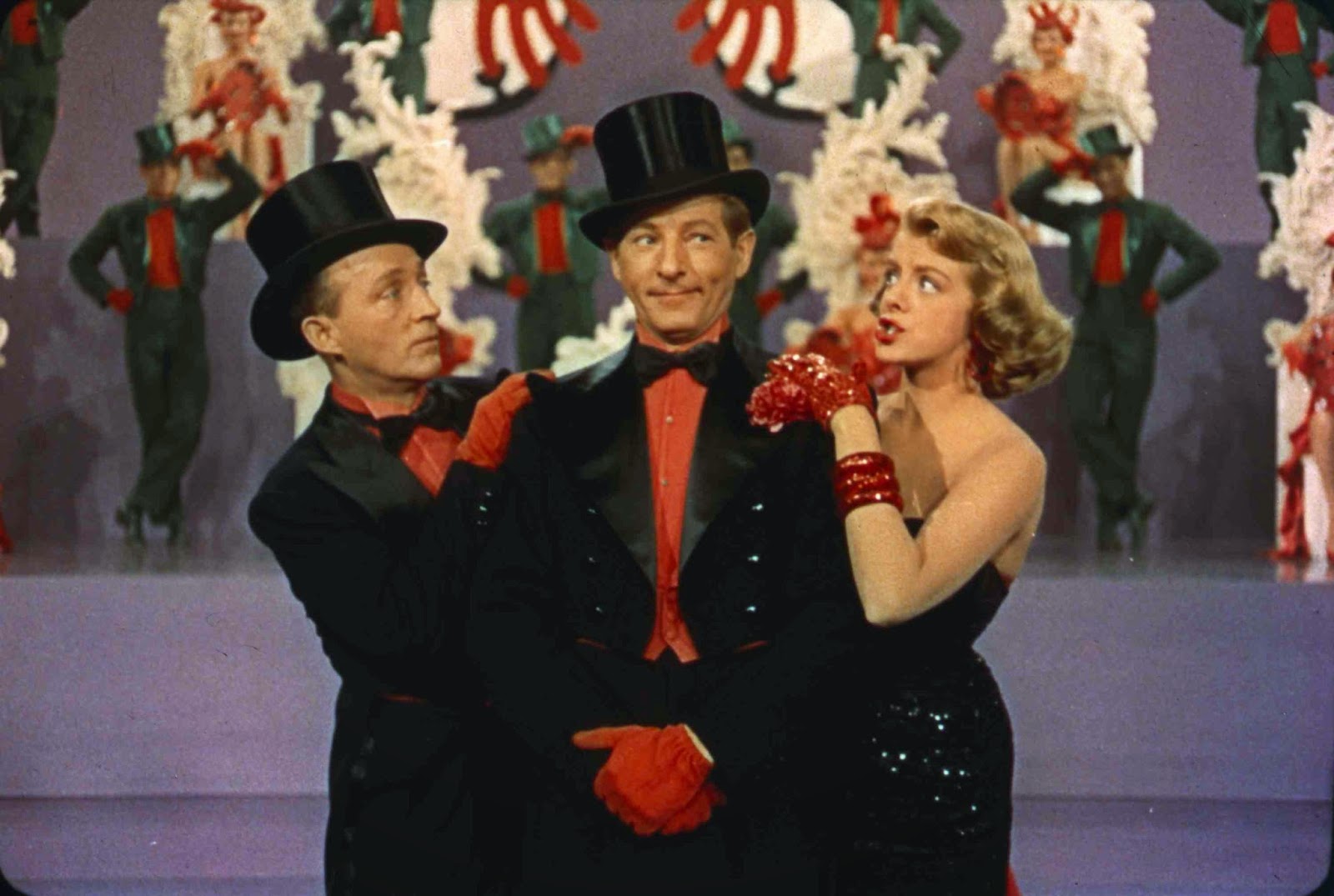 On the broadcast, Bob invites veterans of the 151st Division to come to Pine Tree, Vermont, on Christmas Eve ("What Can You Do with a General"). Betty catches Bob's televised pitch and realizes she was mistaken. She returns to Pine Tree in time for the Christmas Eve show. When the General enters the lodge, he is greeted by his former division, who sing a rousing chorus of "The Old Man." Just as the following number ("Gee, I Wish I Was Back in the Army") ends, he learns that snow is finally falling. In the finale, Bob and Betty declare their love for one another, as do Phil and Judy. The background of the set is removed to show the snow falling, everyone raises a glass, and toasts, "May your days be merry and bright; and may all your Christmases be white."

White Christmas is a beloved film these days, even with people who are not Bing Crosby or musical fans. However, Bing himself did not care for the finished film much, and Danny Kaye was the third choice for the film after Fred Astaire turned down the role (his wife was dying of cancer during the filming), Donald O'Connor broke his ankle. Bing and Danny Kaye seemingly meshed pretty good together, and with the age of rock n roll quickly approaching, this film was one of the final reminder of simpler times. For pure nostalgia and to get into the Christmas spirit, then this film is for you... 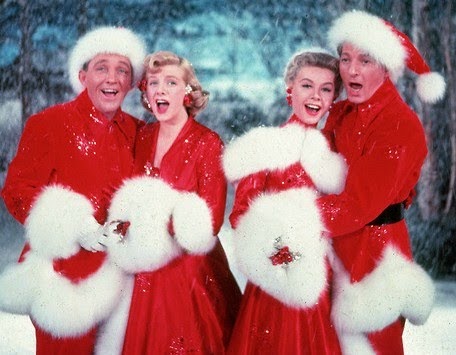