Even though I much prefer the earlier holiday themed musical Holiday Inn (1942), the musical White Christmas is remembered much more. Here are some fun facts about the 1954 movie that you might not know about... 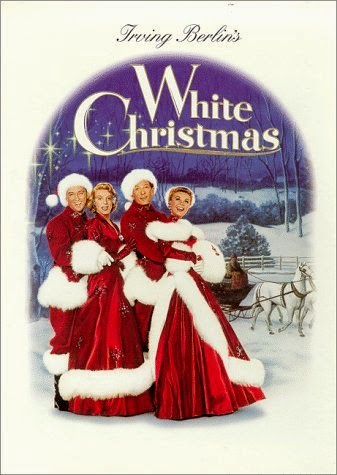 1. White Christmas was intended to reunite Crosby and Fred Astaire for their third Irving Berlin showcase musical. Crosby and Astaire had previously co-starred in Holiday Inn (1942) (of which ‘White Christmas’ was a partial remake) and Blue Skies (1946). Astaire declined the project after reading the script and Danny Kaye would eventually take the role. Vera-Ellen and Rosemary Clooney starred as the leading ladies.

2. Produced by Paramount Pictures, filming took place between Sep. and Nov. 1953. The movie premiered in October of 1954 and Paramount introduced a new mountain in their logo. That mountain would be in use for all Paramount films until the end of 1986. 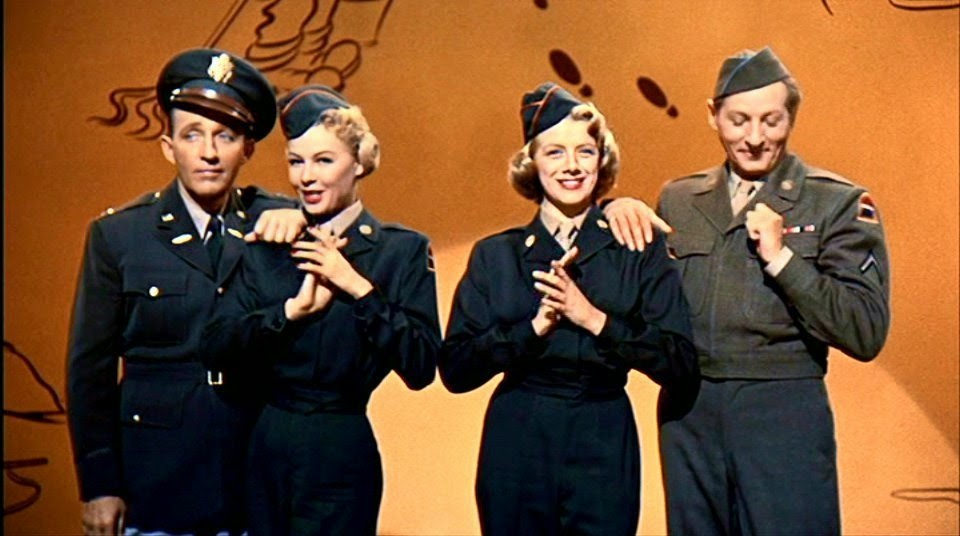 3. The choreography was directed by an uncredited Bob Fosse. Fosse appears in three dance numbers including a riveting performance in the Abraham number.

4. Vera-Ellen’s singing was dubbed by Trudy Stevens. Clooney’s and Steven’s voices are what is heard in the film. However, when the time came to record the soundtrack album, Rosemary Clooney’s contract with Columbia Records made it impossible for her to participate. Thus, Peggy Lee stepped in. A soundtrack with Crosby, Kaye, Clooney, and Stevens was never made!

5.  The photo Vera-Ellen shows of her brother Benny is actually a photo of Carl Switzer, who played Alfalfa in The Little Rascals, in an army field jacket and helmet liner. 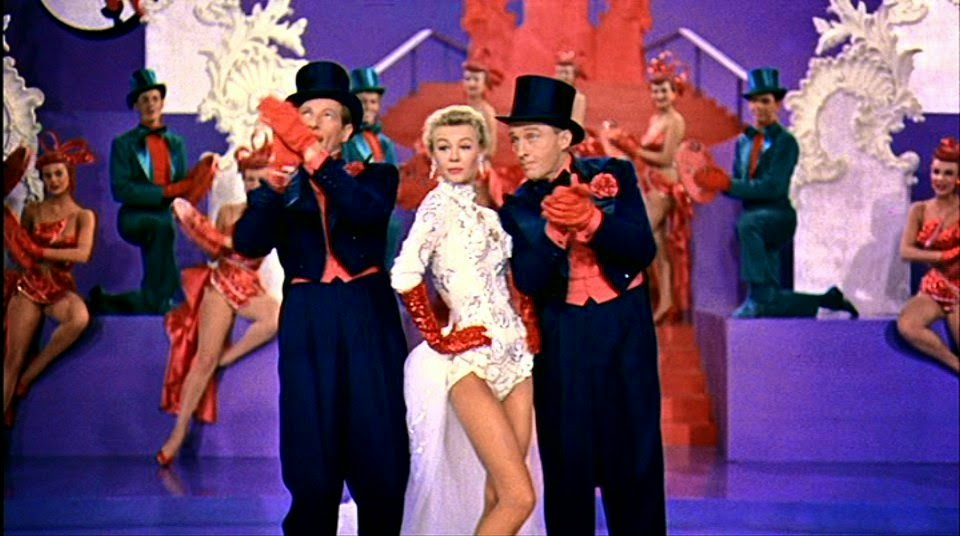 6. At 18 Vera-Ellen was one of the youngest Rockettes at Radio City Music Hall, although she was not tall. During the 1950s, she was reputed to have the “smallest waist in Hollywood” and is believed to have suffered from anorexia nervosa. Rumours of her high necked, long sleeved costumes being designed to hide her neck and arms still run rampant. She retired from the screen in 1957 and became more reclusive when her 3 month old daughter Victoria died of Sudden Infant Death Syndrome in 1963.

7. White Christmas was enormously popular with audiences, taking in $12,000,000 at the box office, making it the top moneymaker for 1954 by a wide margin. Count Your Blessings Instead of Sheep won White Christmas an Academy Award nomination for Best Original Song... 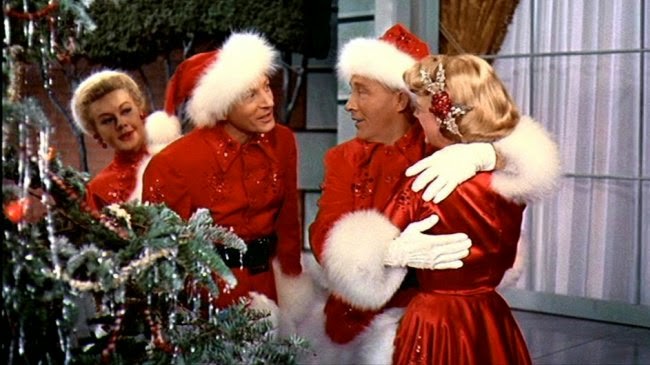